None of those can be called B.O.L.D – Bullheaded, Outlandish, Lascivious, and Deplorable. No, it takes a certain combination of foresight and insanity to make, and occasionally, to nail a truly Bold Prediction. These must be believable, but also quite a bit crazy.

So what crazy matches am I predicting for WrestleMania 34 in New Orleans? Read on and find out! The Usos have said it themselves, they deserve to be on the WrestleMania card for the first time in their careers. Taking a look at the Smackdown roster, I don’t see any team that would be deemed worthy for the main card spot. There are indeed some good options, but those options are kickoff show at best.

Except for Kevin Owens and Sami Zayn. Kevin Owens is a multi-time champion in his short WWE career, and much like The Usos, Sami Zayn is doing his best work. Zayn and Owens represent the best shot to see The Usos on the proper WrestleMania show. They are relevant, main event performers that elicit crowd reactions in so many ways. They are an experienced team, and are the perfect opponents for Jimmy and Jey In New Orleans. 4. Rusev In The Andre The Giant Memorial Battle Royal

Since WrestleMania 30, The Andre The Giant Memorial Battle Royal has been a point of contention among many fans. Cesaro’s win gave us hope that a true favorite of so many hardcore and casual fans alike was getting an opportunity—and it seemed to be true, too. He later received Paul Heyman as a manager, only to lose that back-up equally fast and eventually find his spot as a tag team specialist.

But at least that was on the main card, as The Big Show’s battle royal win came on the preshow at in Santa Clara. Baron Corbin took the Andre battle royal back to the main card with his shocking win, followed up by the match’s best outcome ever—Jinder Mahal putting over Rob Gronkowski (en route to Mojo Rawley winning) and later capturing the WWE Championship.

What about this year? Rusev, already one of most athletic big men to ever perform in a WWE ring, is ridng a wave of popularity and success with his Rusev Day program.

This Bold Prediction goes a step farther—Rusev shouldn’t only be in the match, he should win it. That would make WrestleMania Day the greatest Rusev Day in history. There isn’t much I can say that hasn’t already been said—and that’s because I said it not that long ago!

But I am sticking with what I said: Bray Wyatt and Matt Hardy have more legs as a tag team than they do as enemies. And they’ll be a tag team at WrestleMania 34, challenging Sheamus and Cesaro for the Raw Tag Team Championships. 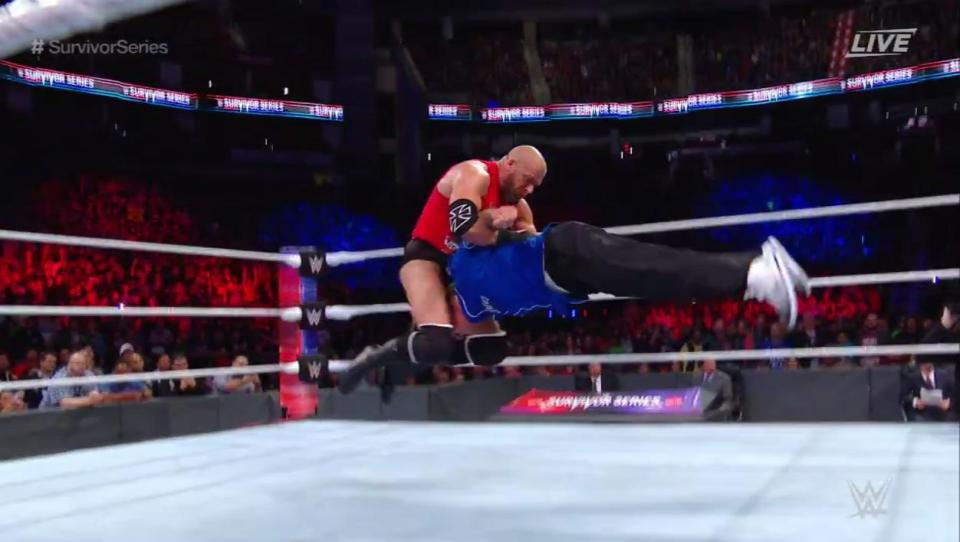 So much has been done to direct us away from this match, that I believe more than ever it will happen. Yes, I do think Daniel Bryan returns to the ring, but you can make money from him being involved in this match at ringside (along with Kurt Angle) and save his in-ring return for SummerSlam.

Triple H has been all over the place, leaning towards matches with Kurt Angle and Braun Strowman. But remember, Triple H screwed Shane McMahon at Survivor Series, and that’s something the eldest McMahon child won’t forget. 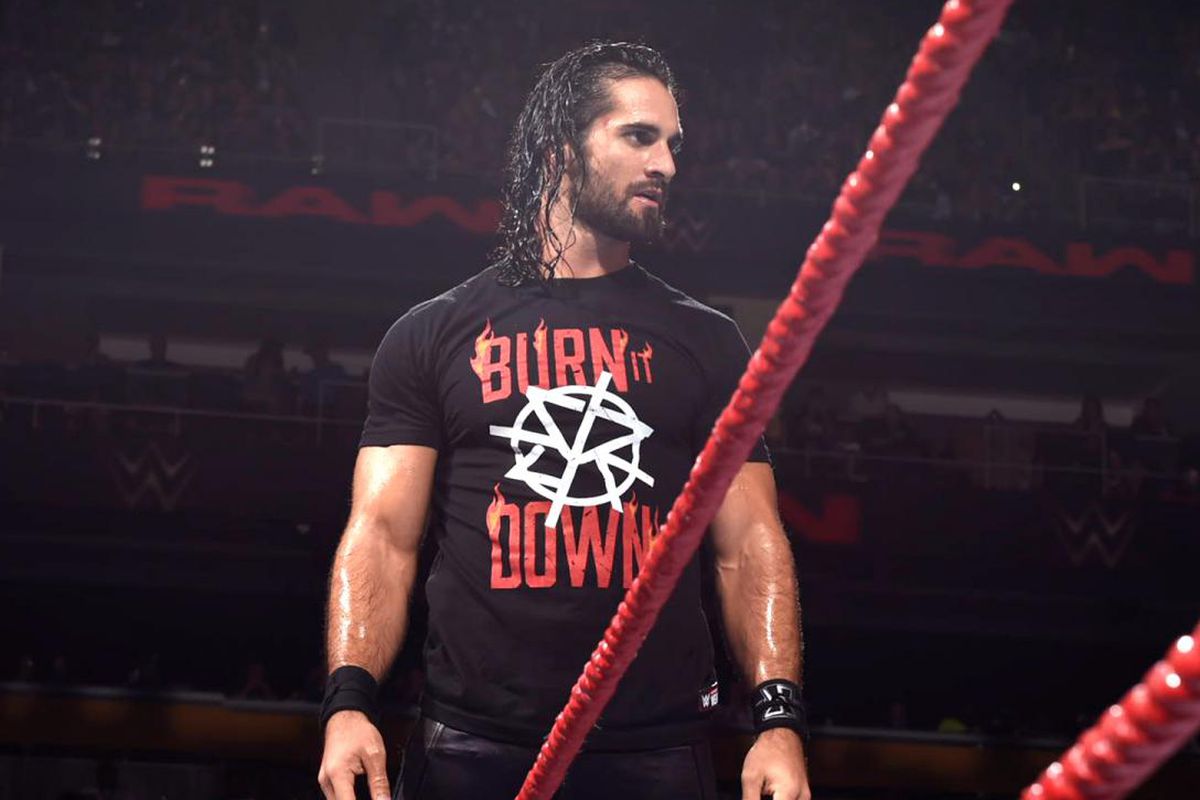 1. Seth Rollins vs. The Miz vs. Braun Strowman vs. Samoa Joe vs. Finn Balor vs. Jason Jordan in a 6-Man Ladder Match for the vacant Intercontinental Championship

It’s no secret that Roman Reigns is headed towards a collision with Brock Lesnar in the main event of WrestleMania 34. But he currently holds the Intercontinental Championship, and needs to lose it before WrestleMania, right?

Who wins? Seth Rollins, that’s who! Rollins follows in Reigns’ footsteps in completing the modern-day Grand Slam. I, like you, want to see Samoa Joe win the title, and I believe he’ll do just that before we hit SummerSlam. But WrestleMania will belong to Seth Rollins, at least in terms of the Intercontinental Championship.

They’re BOLD, but will they come true? Sound off in the comments, or on social media. Hit up our Facebook group, and tweet me @ChairshotGreg.