With the all of the action from NXT Takeover War Games there was a lot of moving pieces to try and sort through. A new men’s and women’s champion as well as the first War Games match in 19 years, that many feel was the best War Games match since the early days of the gimmick. So just to remind everyone, Power Rankings assesses not only championship accolades and main event status, but over all reception among fans, internet buzz, merchandise sales and who the perceived draws of the brand really are.

So with the criteria gone over again, let’s get to the list. Johnny Wrestling had a lot of momentum coming out of the DIY break up a few months ago, but has been haunted by one loss after the other. He finally seems to be getting some momentum on his side after a very impressive win over Kassius Ohno. This leads up to a number one contender’s match, and possibly a chance to avenge an earlier loss to Andrade “Cien” Almas. Still a very over babyface, Gargano’s finally getting a push to validate his fan reaction. 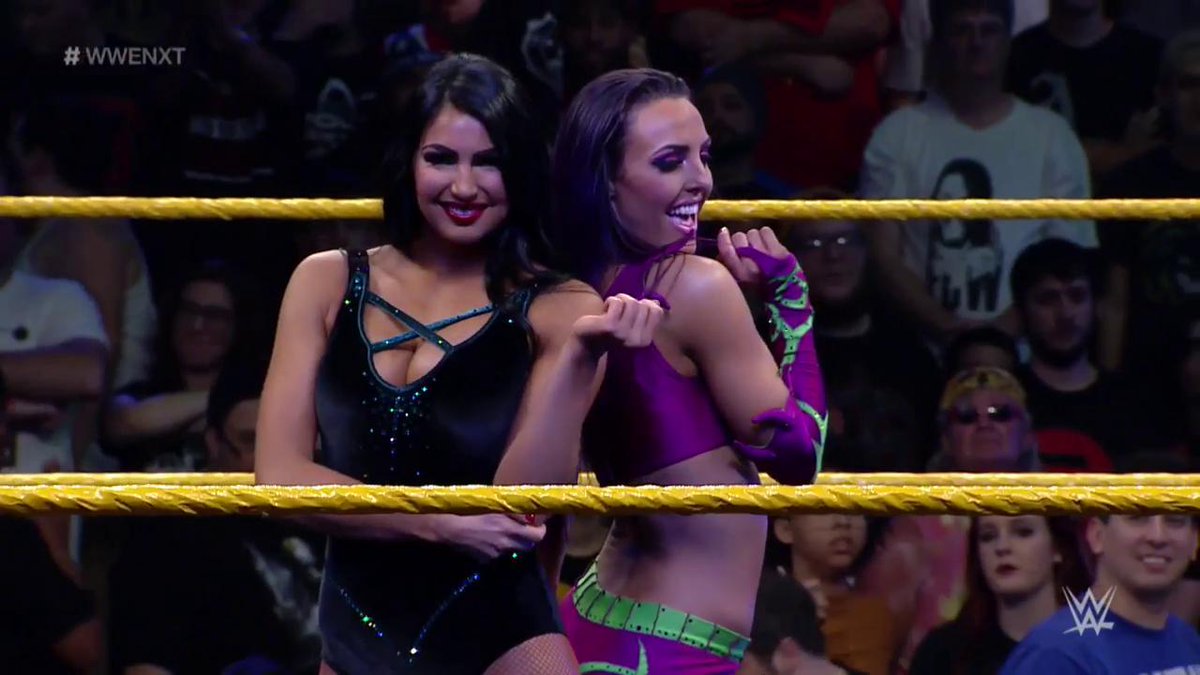 The only pure heels left in the NXT Women’s Divison, as well as, two of the most over women in the company. Peyton Royce had more fan support going into the Fatal 4 Way at War Games but sadly fell to Ember Moon. Billie Kay has sadly been relegated to side kick lately for the duo, but together they are still a competent heel team that finds a way to get it done, more often than not. The undefeated Dutch Assassin got a huge win over Velveteen Dream. This was the best story going into War Games and it finally allowed the audience to get a small glimpse at Black’s personality aside from just his striking ability. He’s a bit overdue for a shot at the NXT Title since he’s been undefeated since March 8th, where he beat the current NXT champion. So 9 months of victories, something has to break sooner or later. I mean this is the fabled tale of heel acquires beautiful valet/manager and wins the main Championship. Zelina added a flair to Andrade that he was lacking, on top of the fact she can cut an English promo, whereas he really can’t. She’s managed to reign in his Ingobernable attitude and get him to focus on winning. He’s got a great look and move set, she’s great looking and easily a candidate for Best Manager of the Year if there was one. Enjoy El Idolo and tranquillo. “Indy Darlings”, winners of the first War Games match, Adam Cole is around the NXT Title scene as well as reDragon staking a claim at the NXT Tag Championship. Their limited time in NXT doesn’t matter since their reputation precedes them. All of these men have numerous accolades in ROH and New Japan, Adam Cole has revived from the dead, while Fish and O’Reily have done some decent work to prove they can hang with the major tag teams. Their NXT accomplishments don’t exactly translate to them being number 1, but the are all positioned well and most of the hardcore fanbase knows what they are about, and they are immensely over. So the top seed may not be undisputed…but it’s hard to argue.