2017 is almost over. Most people like to look back at the year that was, coming up with lists of the best wrestlers, best matches, best stories & things like that. I’ve always been more of the type to look ahead. What are we going to be talking about in 2018? What should we expect to happen? Who should we be keeping an eye on?

I will be answering these questions over the next two weeks. This week, we’ll discuss the Top 5 non-WWE stories to watch in 2018. Next week will be all about WWE. 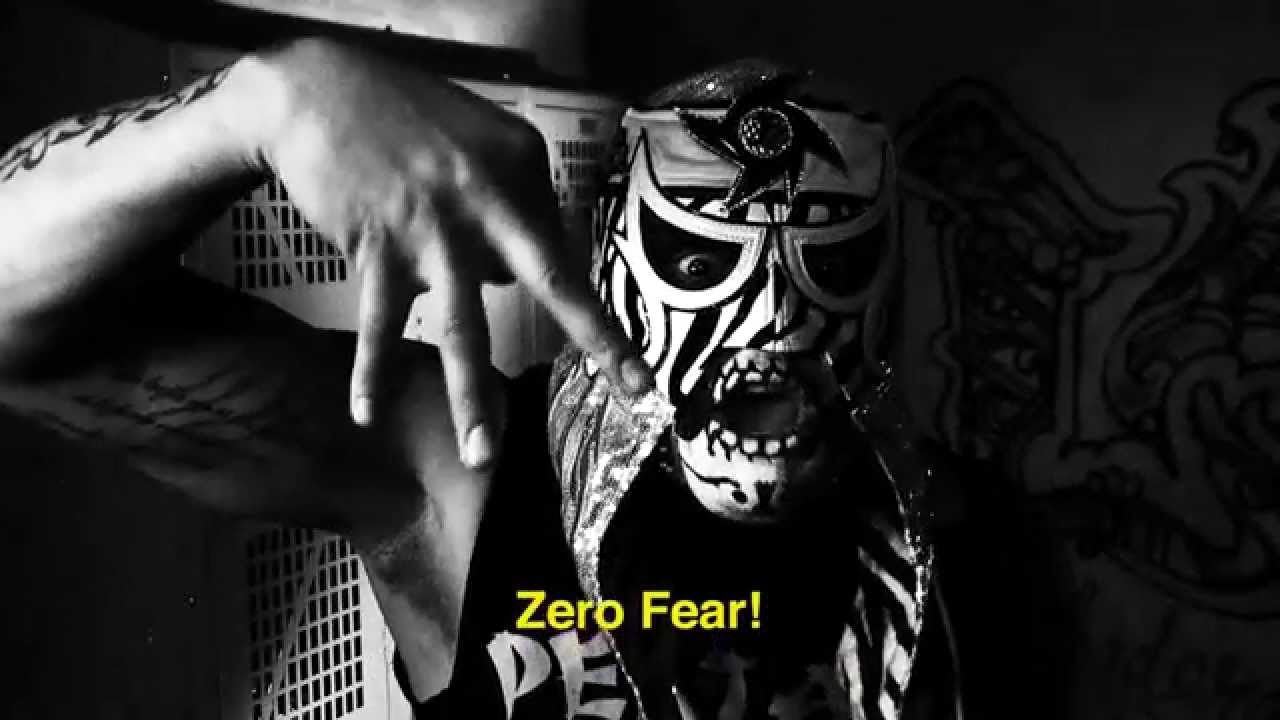 We were unsure about the future of Lucha Underground. Would there be a Season 4? Last month we finally found out that the answer was “yes” & tapings would start “sometime soon”. February is the current rumor of this first non-WWE story.

Lucha Underground started off really hot, but the buzz has died down over the last couple of seasons. There were plenty of high points in Season 3, but the length of time between taping & airing gave the show a lame duck kind of feel that had been lacking in previous seasons. Also, folks like Prince Puma & Rey Mysterio leaving don’t exactly help the buzz factor. We’ll see what rabbits LU can pull out of their hats for a Season 4 expected to come in somewhere half as long as Season 3. We’ll also see how long it takes to air the finished product, and if that saps the buzz out of the show. It was only a matter of time before Konnan found another lucha libre company to work with after he lost the AAA political battles. He carries a lot of influence with certain people & always finds a way to rise to the top somewhere. Enter Aro Lucha, a startup lucha company based out of Nashville, Tennessee. Ron & Don Harris, longtime wrestlers & former TNA financial backers, are among the co-founders, Konnan is the head writer & Vince Russo is a script consultant. Which, given Vince’s past with luchadores, seems like an interesting choice.

The pilot tapings, held at the former TNA Asylum in Nashville, featured many recognizable names. Rey Mysterio, Johnny Mundo/Impact, Hurricane Helms, James Storm, MVP & Pentagon Jr./Dark/Penta 0M among many others. Heck, my old friend Rebecca Hardy was on the show, I should ask her what’s going on with these folks. Probably not.

The taping was received well by the crowd, which was larger than Aro Lucha was expecting. Will this early success lead to more for this non-WWE story in 2018?

Billy Corgan & Dave Lagana have a twenty-year plan for the return of the National Wrestling Alliance into the hearts & minds of all wrestling fans. This plan will likely face some bumps in the road, but they’ve already shown some gains early on in their stewardship of the company.

Tim Storm was a name that nobody except people that looked up the NWA Championship on Wikipedia knew. He’s 52 years old & has wrestled for a long time…but not all that much outside of the Texas independent scene. Once Corgan purchased the NWA, he & Lagana began the work of building Tim Storm into a champion that people outside of Texas cared about. They got him into new environments & gave him a forum to express himself. The Ten Pounds of Gold YouTube series followed Storm to Los Angeles, Nashville, his high school & finally Philadelphia, where his title reign came to an end at the hands of Nick Aldis…managed by Memphis wrestling legend Austin Idol?

We’ll see where the NWA goes in 2018, but the rise of Tim Storm in the latter months of 2017 has to be considered a good sign of things to come for this non-WWE story.

Since his arrival in 2015, the Party Peacock has established himself as the most charismatic wrestler to set foot in Ring of Honor since anybody can remember. Back when ROH started in 2002, an androgynous character like Dalton likely would have been booed out of the building by wrestling fans conditioned to dislike anybody that didn’t come off like a real man, brother. Times have changed, and Castle’s antics were tremendously popular from the start. His Freddy Mercury-esque persona was fresher than anything else ROH was doing that wasn’t borrowed from New Japan Pro Wrestling.

The ROH World Championship has recently been dominated by wrestlers better known outside the company. Jay Lethal & Christopher Daniels got their start in ROH, but made their names in TNA. Cody brought name value from his time in WWE, along with his famous family that he can’t mention but everybody knows about. Dalton Castle is something that Ring of Honor can call their own. He’s very much in the tradition of Gorgeous George, “Exotic” Adrian Street & Goldust. Those men were big draws in their time, but their companies never made them the focal point.

Dalton Castle is now the focal point of Ring of Honor, outside whoever might be in from New Japan, of course. It’ll be interesting to see how he adjusts to his new role, and what it might mean for the future of major singles championships. Can a character like Dalton Castle work as a top babyface? We’re about to find out.

You know that Impact Wrestling is going to have more ups & downs than the coaching career of Marvin Lewis in 2018. It’s like that every single year with this company. Wrestlers will come & go. New creative forces will come in, then depart. New ownership might show up. New TV deals might be made. The show could change networks and/or time slots.

You never really know what’s going to happen next with Impact Wrestling…you just know that it’s going to be unexpected, and the company isn’t going to die. It’s always interesting to watch from the sidelines.

.@CodyRhodes confirms he and the Young Bucks are self-financing the 10k seat “All In” show, says they want @ringofhonor involved and that he wants to put the ROH World Title on the line against @WWEDanielBryan in the main event: https://t.co/Ih7QtzkA5g pic.twitter.com/8kJX3ZHYWr

Cody Rhodes and The Young Bucks are set on a course to present their own wrestling show, currently dubbed “All In” and are planning to draw 10,000 fans to an arena in North America. This started out as a Dave Meltzer pseudo-challenge, but it’s turned into it’s own little circus with rumors of names from CM Punk to Daniel Bryan and New Japan to Ring Of Honor. Going to be a very interesting one, for sure.

It’s no secret that New Japan Pro Wrestling is targeting the North American marketplace. Bringing in Chris Jericho to battle Kenny Omega for Wrestle Kingdom 12 is a sure-fire way to get attention over here. Bullet Club merchandise has taken over Hot Topic, & you almost see as many of their t-shirts at WWE events as anybody else’s these days. Omega, the Young Bucks & Cody Rhodes are proving that you don’t need WWE to make big money in this market.

Mark Cuban, whose AXS TV network carries NJPW programming, says that New Japan isn’t true competition to WWE due to the language barrier. I don’t think anybody that isn’t a hardcore puroresu fan will sit here and tell you that NJPW World is going to get more subscribers than WWE Network. However, New Japan continues to gain more American interest with each Bullet Club t-shirt sale & each Tweet on social media. Jericho may not be back in New Japan after January 4, but his presence will bring new eyeballs that might return even if he’s gone.

Whether New Japan is “competitive” with WWE or not, they want their piece of American pie.

The Chairshot Match of the Year: Final Candidates