Bradley Jay presents to you his Dream Card for WWE NXT Takeover XXV, pulling from all the former NXT roster talent.

On the cusp of Takeover 25, I decided to book my dream card. Without further adieu…it’s time for Takeover: St. Louis! 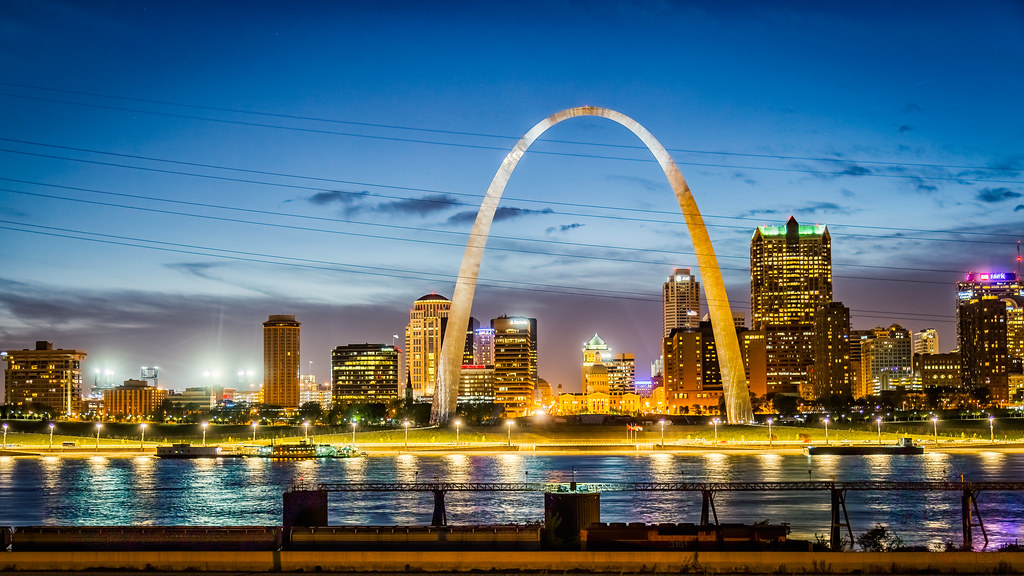 Now on to the real fantasy card.

In typical Takeover fashion, we are kicking off the show with a bona fide 5 star tag team scorcher. I’m taking a chance on heel versus heel, but I’m confident these guys can make it work. And there is no way this show happens without Kyle O’ Reilly.

Because the women only get one Takeover match, this was the hardest to book. It’s also why I’m going  with the triple threat, my favorite type of match. As much as I’d love to see just Sane versus Asuka, the Boss adds a lot of to the mix.

3. Sami Zayn versus Tommaso Ciampa in a Street Fight

This could arguably be billed as Ciampa-Gargano IV. Pure baby face versus DAMN YOU CIAMPA, YOU’RE THE DEVIL! Let’s keep it simple.

They are two of the most versatile strikers in all of wrestling, and I would love to watch them kick the stuffing out of each other. Matt Riddle is the future, a natural, a prodigy. And if not for Gargano, Black would be Mr. Takeover. He’s had epic matches with Dream, Cole, Almas, a 6 start masterpiece with Gargano and a 5-star tag match thrown in for good measure.

Once again, I’m keeping it simple. The guy you love to hate versus the heart & soul of NXT. The big bully versus the most under of dogs. Gargano is the obvious choice to close the show. Owens gets the nod over Samoa Joe by just a hair.