Does WWE need a frontman? Tony Acero explores the concept of WWE without a frontman with Avengers: Endgame as his reference. Does it work?

If one were to stretch the timeline of wrestling lore in front of their face, one could easily see the rise and fall of numerous men who held the title as “The Face” of the WWE. People have been making their own Mount Rushmores of wrestling for years, and the heads are almost always the same. For the sake of this column, I will only stretch as far back as I can in my own memory as opposed to the annals of history that proclaim many other than the names I am about to list. The 80s had Hulk Hogan. The 90s had Steve Austin and The Rock, The 00’s had John Cena. Begrudgingly or not, we are in the reign of Roman Reigns. These are the faces of the WWE, the ones that are pushed to the forefront, whether wanted or not, as the ultimate definition of wrestling personified. They, each in their own era, WERE/ARE the WWE. While some could argue of the co-stars, there is no denying the fact that these guys were THE stars.

Recently, one of these very men claimed that the WWE is in a position right now where there isn’t a need for one main guy, one face – if you will – to run the place. John Cena recently claimed:

This got me thinking about the possibility of a roster where there wasn’t one man at the top, one man who held the torch on high while others clamored for it or fell in line. The thought led me to the idea, the possibility, that John Cena may be right, yet his reasoning seemed off to me, and I wasn’t quite sure why until I sat down to write this column. 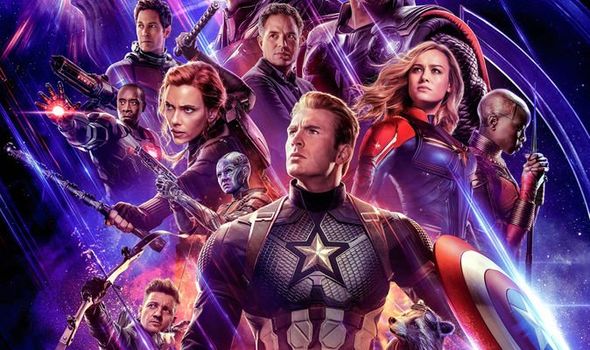 If I may digress for a bit, let’s ask what the biggest movie of the year thus far is. Avengers: End Game. This film is the culmination of over ten years of films and twenty films that have done everything in their power to create consistency and entertainment, with countless connecting threads all leading to this final film. The writers believed in their characters and helped to create an entire world where they existed, and held a soft spot in the heart of – I would argue – almost half the world.

Also read:
DeMarco: Who Is The Biggest Draw In WWE?

When looking at the “roster” of The Avengers, one could easily deduce that Captain America and/or Iron Man are the de facto leaders based on arrogance and clout via Tony Stark or altruism and patriotism via Captain America. In a lot of ways, the characters were so different in an effort to assure that even the divide amongst “good guys” was covering all basis, assuring that a crowd, while even split, would have its favorite. Take The Rock and Austin, for instance. Two bulls in the same pen sharing the top of the card, and dividing the crowd. In this aspect, we are not talking about heel/face simply leadership. While Stark and Rogers lead a band of would-be heroes to something iconic, Rock and Austin pushed the envelope of a business towards the monetary edge of success.

Now then, what of the rest of The Avengers, each with their own film that were successful in their own right? When you look at the 90s, could one choose a “mid-tier” of wrestlers that, although successful, were considered standalone successes? Arguably, yes, but the gap between Austin and Rock and “everyone else” was relatively huge. The WWE knew where their bread was buttered, and they stuck with it…until they didn’t. 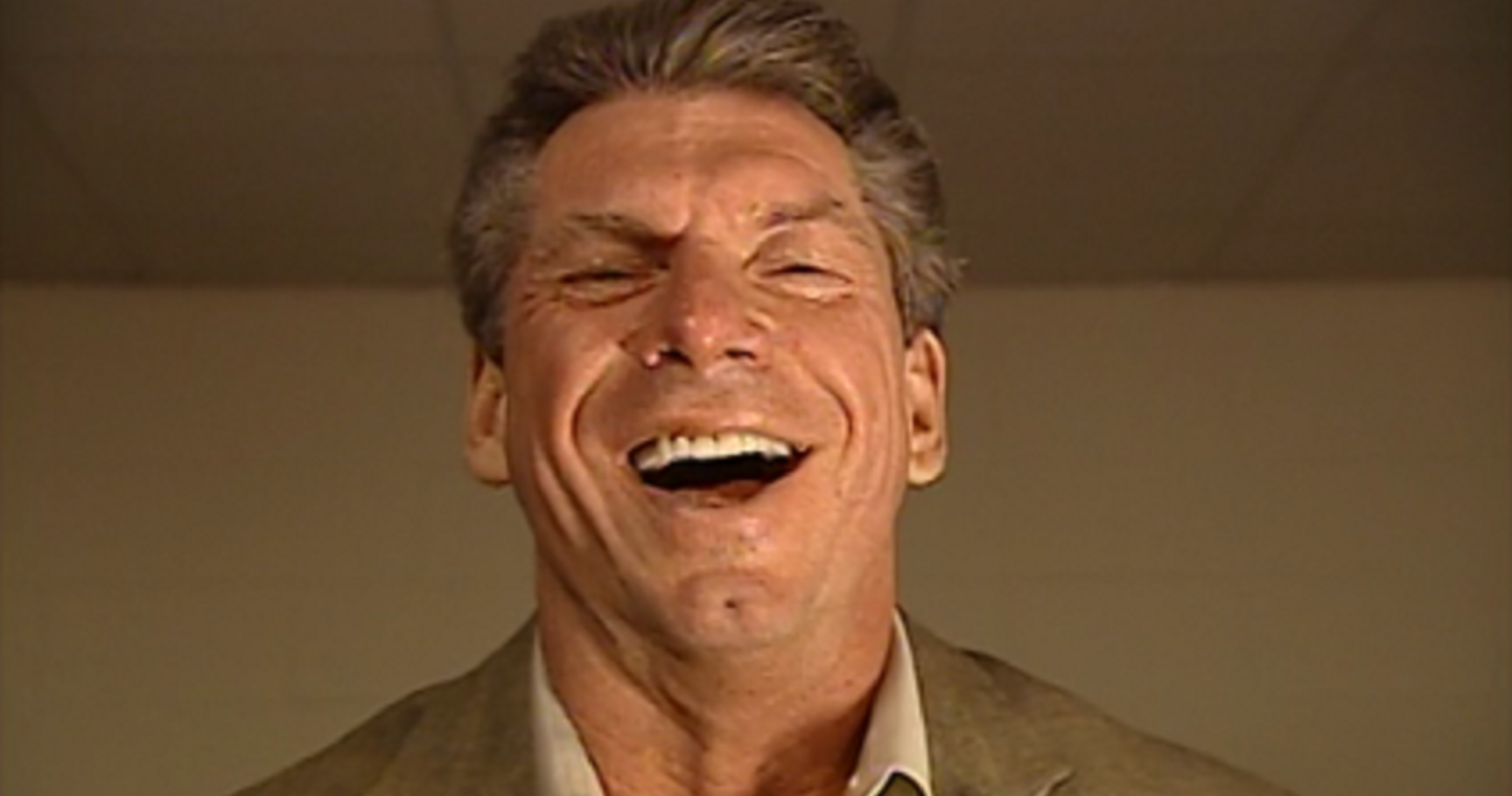 We are aware, by now, of the fear of someone becoming bigger than the WWE, and thus, causing a gaping hole if they were to jump ship or leave the boat. It is, perhaps because of this, that the WWE at large fears putting their full energy behind someone as the “lead singer” and instead is falling into this pattern that Cena claims is due to the diversity of the crowd. In other words, the WWE doesn’t want an Iron Man, and would rather be much more happy with a bunch of Black Panthers.

Cena’s claim that the diversity of the crowd is what causes the lack of necessity for a leader, and I vehemently disagree. He follows this up with claiming that it is very hard to universally please everyone. Yeah, that’s not news. It wasn’t in the 70s, 80s, 90s, or any time in any forum of entertainment. THAT is not the reason why, Cena, and to think that seems a bit short-sighted. As I mentioned last week, there are any number of reasons as to why the WWE can be considered as a failure of entertainment in my opinion, and that will come soon, but to say that diversity amongst the crowd is what creates a lack of need for a leader seems ignorant, and I mean that in the kindest way possible.

For those that checked out The Avengers film, I ask you what the crowd looked like upon first viewing; for me it was a bunch of people ranging from around 18-40, with the mean in the center, of course. A few weeks later, upon second viewing, I sat in a theater full of children and parents. In both instances, the emotional levity was huge upon the shoulders of the audience. Adults and children alike cried, felt, laughed, cheered, emoted as much as possible, and it wasn’t because the children liked Spiderman more, and the adults felt more of a connection to Hulk’s control of anger. No matter the love and adoration for every single character in the film, it was everyone, EVERYONE, who freaked out the minute Iron Man proclaimed, “I’m Iron Man.” The leader. The one. 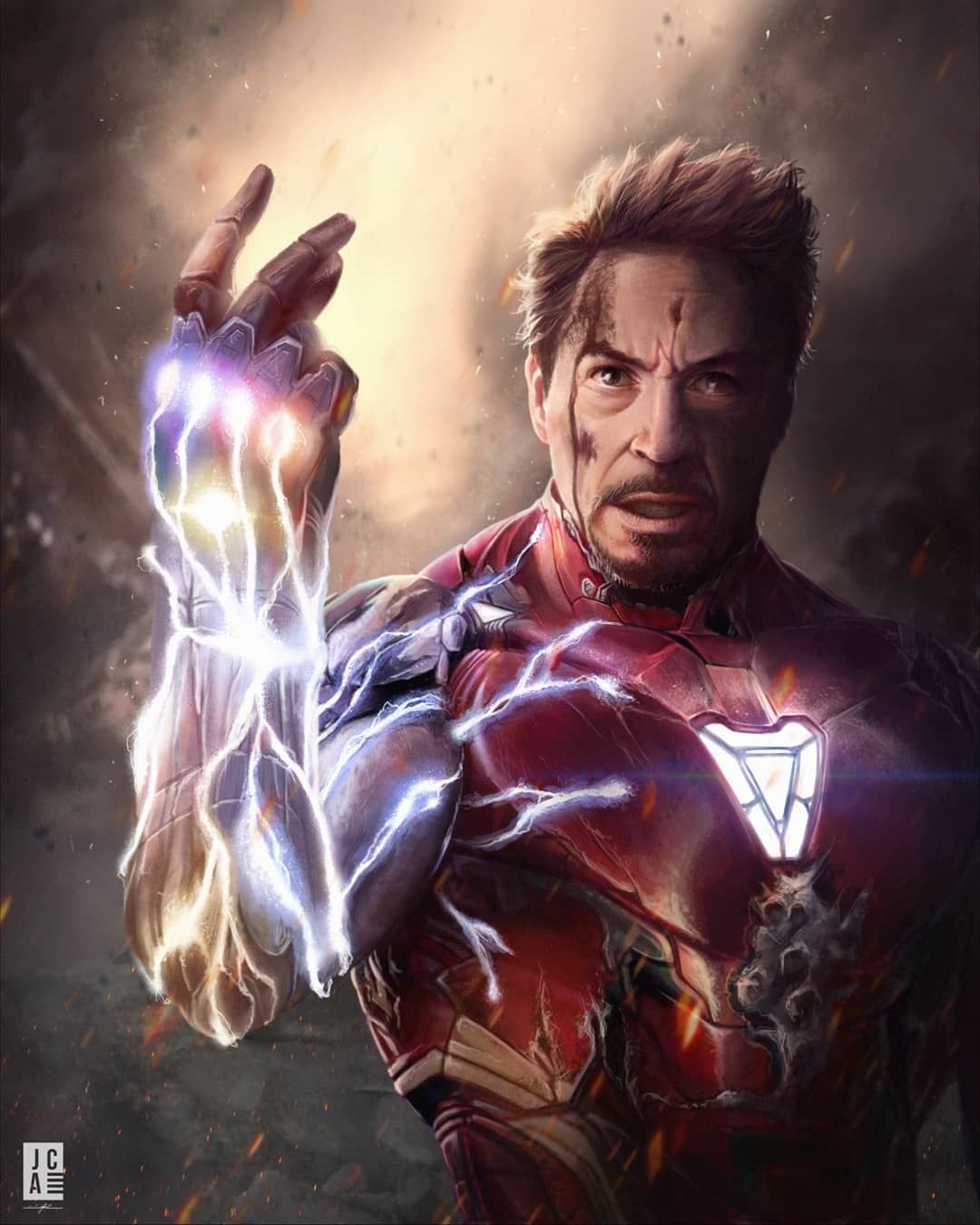 The danger in comparing The Avengers to the roster of the WWE is the very obvious superiority that Marvel has in terms of character development, budget, and platform of performance, yet if we are to strip the argument to the barest of minimums – fandom and emotional investment – then we can draw the lines amongst the leaders of the WWE and The Avengers versus the rosters they loom over.

To be honest, I feel that John Cena is correct; that the WWE doesn’t NEED a lead singer, and is possibly entering a world where this role will be left empty while the stage fills with a bunch of would-be leaders instead, but there is no denying that in any collection of people, the cream rises to the top, the leaders naturally take their role, the confidence jumps out of the screen. Roman Reigns does this in spurts. Cena, Austin, Hogan, The Rock oozed it. The WWE has, unfortunately, considered themselves the biggest name in the game – even over the men they employ, yet are unable to change the way they present themselves, leaving a hole where a leader should be. In their attempts to become the omniscient, they have created the lack of a lead singer, not the diverse crowd.

When Iron Man was left on Titan alone, and the survivors were left on Earth, the team – even with Rodgers as their leader – was lacking both in star power and formidable strength as characters. With the dissolution of a leader in the WWE, we will be left with champions were something isn’t quite right (Rollins), or some are just lacking that something (Kingston). We are left with challengers that just don’t have the same appeal, and where the only believable strength is a looming Hulk (Brock) who really proved nothing the last time we had him as champion. As early as this writing, the would be lead singer was covered and pinned by Shane McMahon. So maybe Cena is right, but could one argue that this win was for any one of the many diverse people in the crowd? Is there a sect in the fandom that I don’t know about?

In conclusion, the idea that the WWE doesn’t need a lead singer, that the WWE is becoming a place where a number of men are at the top instead of just one, I would say that I welcome this with open arms, because a leader that naturally rises to the top through their charisma and in-ring talent will undoubtedly happen regardless. The problem I have is, and most likely always will be, is that the WWE is incapable of becoming this type of roster. They don’t have the skills, writing or otherwise, to let this happen. Their attempts of control are too high, and their inability to create consistent characters, motivations, and layers of drama will almost undoubtedly assure that no matter how much they may want their own Avengers – where people would pay to see a stand-alone show surrounding a mid-card act – they will almost assuredly always be DC.

Tony Acero can eat a Gogurt in one squeeze.