Welcome to another edition of WWE RAW is DVR, where I watch RAW on a delay! Let’s see how long it takes me to watch the 8/19/19 edition.

RAW is DVR is back, and I am excited to see how much time we can save! Before you go too far, give Steven Mitchell’s Raw Results and Report a read! If you’re not familiar with RAW is DVR, it’s perfect for me as living on the west coast i have no choice to watch RAW on a delay. I get to fast forward where I choose, and it really helps my viewing happiness.

#RAWisDVR @HEELZiggler should get the late 80s Brutus Beefcake tights. I think it would work for him.

The King’s Court with Sasha Banks

FAST FORWARD the commercials and recap!

I might be the only person who doesn't hate the "Ricochet sound effect" at the start of Ricochet's entrance. #RAWisDVR

FAST FORWARD most of the Booker T interview, and the entrances

King Of The Ring First Round Match: Samoa Joe vs. Cesaro

Can we get suit wearing Cesaro back? #RAWisDVR

@SamoaJoe needs a haircut, but I don't have the guts to tell him. #RAWisDVR 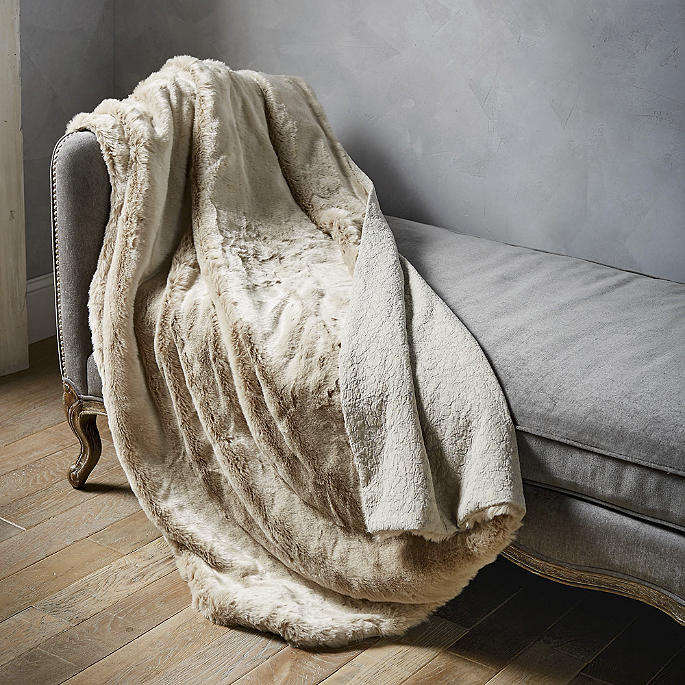 Dominic is gonna turn on Rey Mysterio and have a career that will make David Flair proud. #RAWisDVR (I hope I'm wrong.)

You do not FAST FORWARD The New Day’s entrance

You also do not FAST FORWARD The Revival’s entrance.

The New Day beats The Revival by disqualification – ***

The part of Damien Sandow will be played by Sasha Banks.#YoureWelcome #RAWisDVR

You do not FAST FORWARD Alexa Bliss coming to the ring.

But you do FAST FORWARD the commercials.

You do not FAST FORWARD Mandy Rose and Sonya Deville making an entrance.

Fitness Model @WWE_MandyRose is on her way to being a modern day Trish Stratus. You doubt me, but she's ahead of where Trish was at this point in her career. #RAWisDVR

King Of The Ring First Round Match: Cedric Alexander vs. Sami Zayn

Tag Team King Of The Ring, Tag Team Royal Rumble, Tag Team Money In The Bank — we need it all! #SaveTagTeamWrestling #RAWisDVR

FAST FORWARD the commercials and highlights.

You didn’t have to ask:

"Go to hell Nattie, and tell your daddy I said hi" is a brilliant line from Sasha Banks. Don't @ me. #RAWisDVR

I can’t complain about tonight’s Raw. It was entertaining, it advanced storylines (Becky-Sasha, Braun-Seth, King Of The Ring) while reminding us of others. Dolph Ziggler, Samoa Joe, Cesaro, and Sasha Banks all delivered great performances. Good shit, pal.