Your Chairshot team is here with their WWE NXT Takeover Toronto (2) predictions! Don’t place any bets before reading this! (Don’t bet on wrestling.)

Ladies and Gentlemen welcome back to The Chairshot Staff picks! My name is PC Tunney. The Summer spectacular is upon us so let’s get right into the picks for NXT Takeover Toronto. Filling with the commentary is “El Presidente” himself, Greg DeMarco! 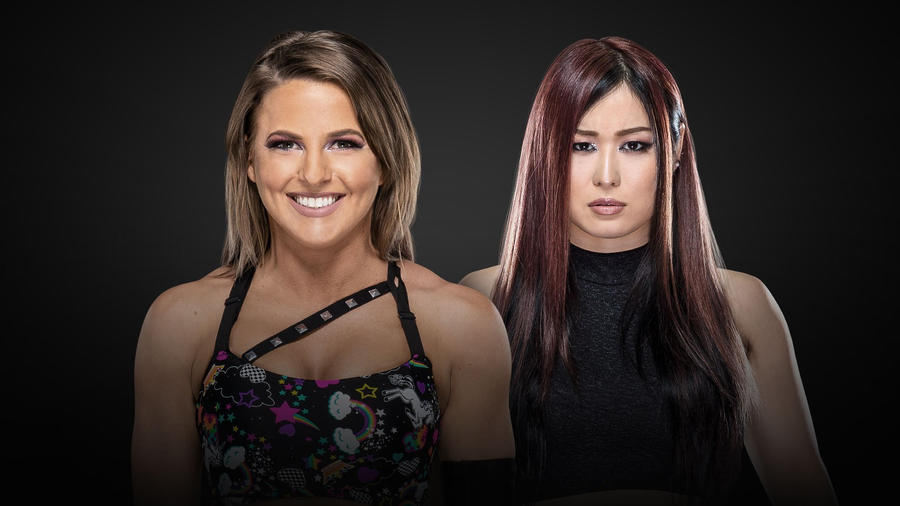 DeMarco’s Deal: Both women “could use a win here,” but this is Io Shirai‘s time to shine. She’s much better as a heel already, and a feud with her and Mia Yim for the NXT Women’s Championship could be the perfect way to get her to the top. Granted, that makes a later pick of mine look really stupid. 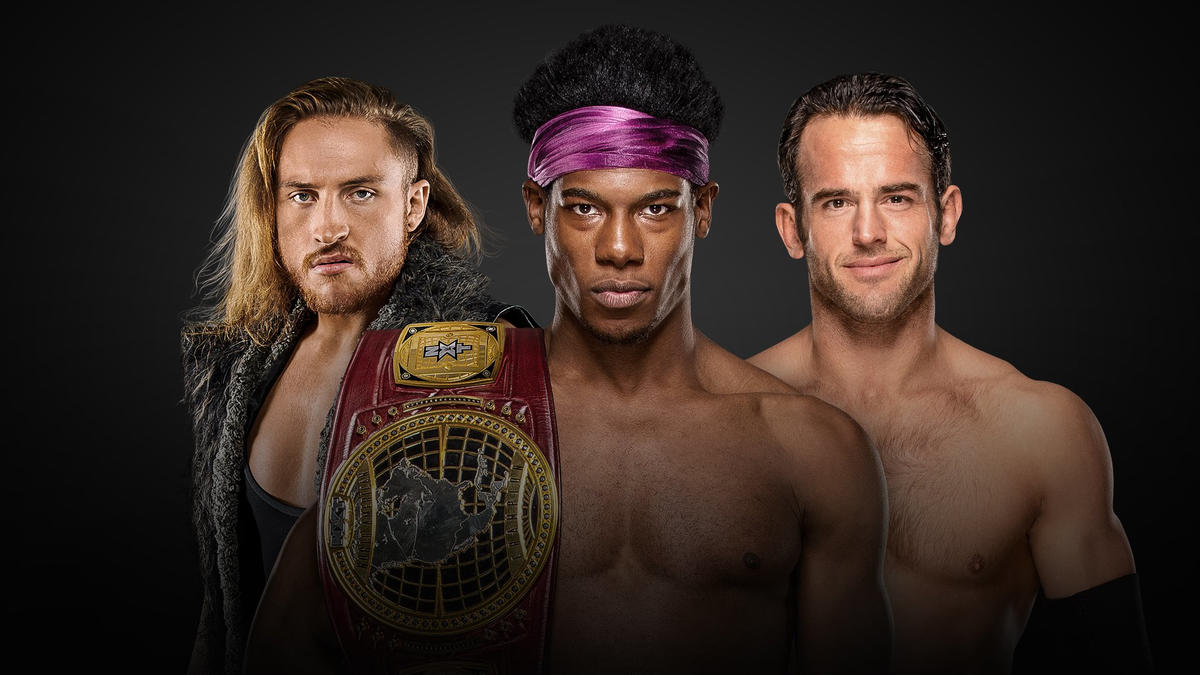 DeMarco’s Deal: So this one says a lot about the future of NXT. Does Undisputed Era befone Triple H’s become “NXT’s Four Horsemen” and take all the gold? Or doe this drive a wedge between them and start to turn Roderick Strong babyface? What of Pete Dunne and Velveteen Dream? Does one move up to challenge for the NXT Championship? So many questions, but I am picking Roderick Strong to leave Toronto as the NXT North American Champion. 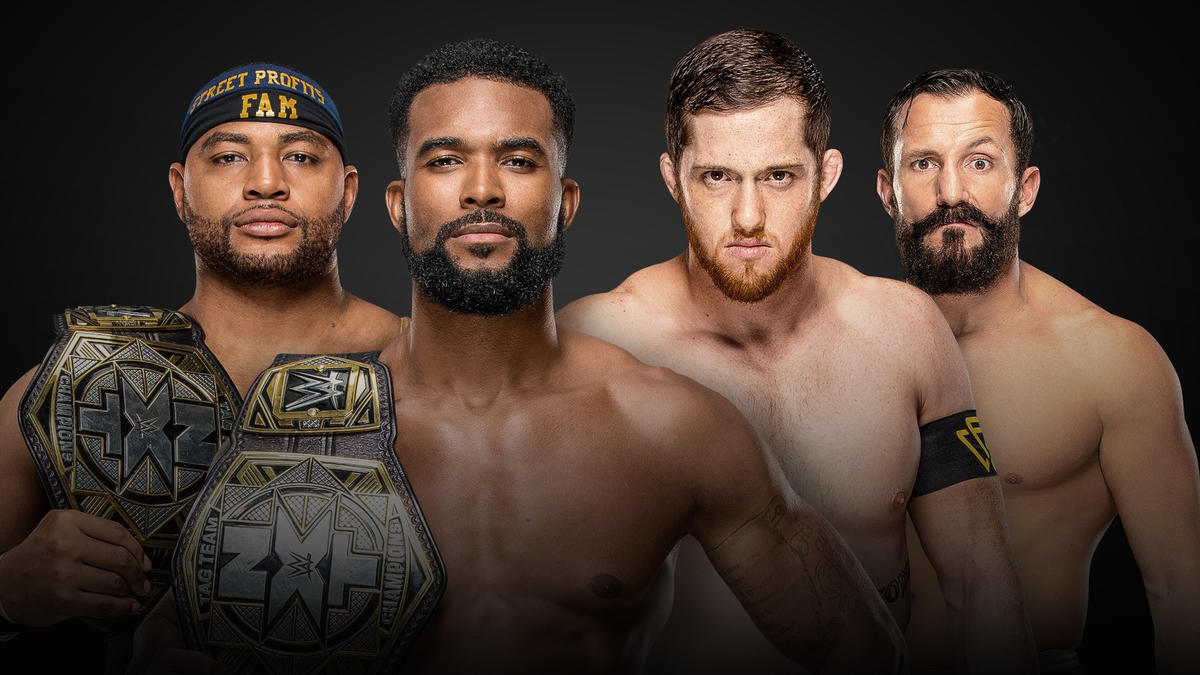 DeMarco’s Deal: Little known fact – Bobby Fish is one of my favorite wrestlers and should hold all the titles himself. Non-so-little-known-fact – The Street Profits have ben on EVERY episode of Raw and Smackdown since their first appearance. They might have a longer streak than Roman Reigns at this point. What does that mean? It means they’re not long for NXT. I’m fine with that, because they are more suited to the main roster than NXT. It also means that Undisputed Era members Bobby Fish & Kyle O’Reilly will once again become NXT Tag Team Champions. Does this mean we are getting the NXT Four Horsemen after all? Well let’s just say I’m guessing Bobby is Arn, and Kyle is Tully… 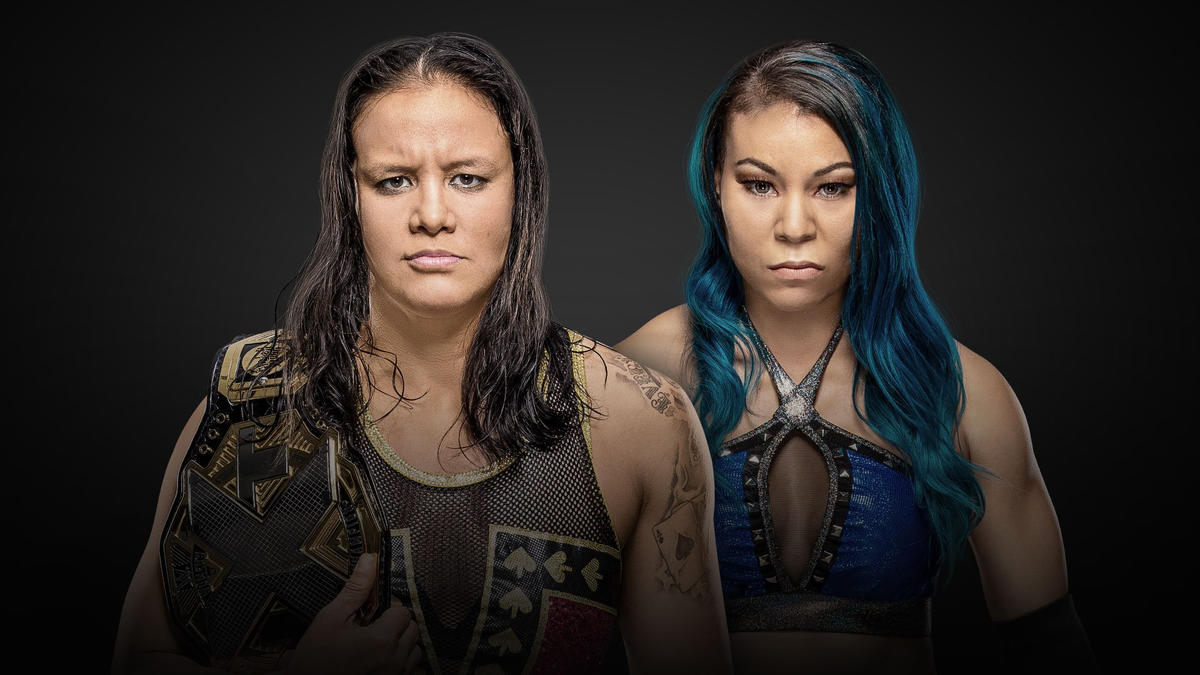 DeMarco’s Deal: So I have Shayna Baszler winning here. Yeah, I know what I said earlier about Io Shirai and Mia Yim making sense. Sometimes this shit doesn’t make sense, okay? Baszler is on a tear that has been nothing short of amazing. The one credible knock I have seen against her is that all her matches look the same. Well that’s the point–why should she do anything different if what she’s doing is working? As talented as Mia Yim is, people are letting their love for Mia on the independents cloud their judgement here. She’s not ready. She might be ready after she kills it in a loss on Saturday. If so, she can go over Shayna at the next TV taping or in October when NXT goes to FS1 and becomes a two hour long show. 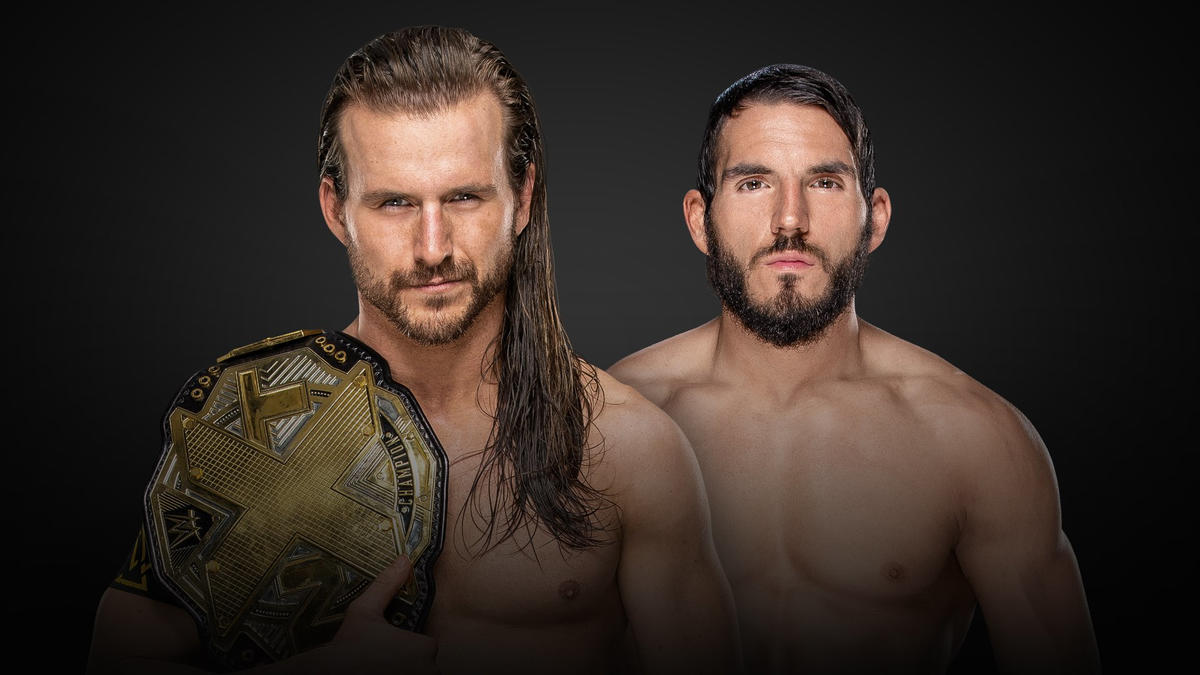 DeMarco’s Deal: If you know me, you know I love me some Adam Cole. You might have heard me opinion that if he was 6’4″ and 240 lbs he’d be Roman Reigns’ greatest rival and have main evented WrestleMania already. He’s not, so he hasn’t. But he is the man, and there is no reason for him to lose. Plus, what is Johnny Gargano going to do as champion again. That ship has sailed, and I can think of a purple and orange brand that could use Johnny Wrestling (if it’s still around come October).

I love the stipulations we know so far. I predict Adam Cole will win Johnny’s fall (Street Fight) thanks to his pals in the Undisputed Era, and Johnny will win Adam’s fall (classic wrestling match). I don’t know what William Regal will select as the third fall, but Adam Cole will find a way to manipulate that, and come out the victor. We have our NXT Four Horsemen, and I hope that doesn’t mean babyfaces start winning by disqualification on pay-per-view. Do some Four Horsemen research if you don’t know what that means, BAY BAY.

BIG thanks to Greg DeMarco for enlightening us with his “Deal”. Be sure to check out The Chairshot Staff pick for SummerSlam tomorrow. Till next time, live long and have prosperous picks!

For the latest, greatest and up to datest in reviews, analysis and podcast ALWAYS visit Thechairshot.com and #UseYourHead

Clark: Will Jon Moxley Continue His Momentum In AEW?