Courtesy of Bradley Jay, here are 6 current or past NXT superstars and their superhero counterparts. 6. Matt Riddle = Mr. Fantastic: I actually think cosmic rays turned Riddle elastic. That’s the only way I can explain his ability to wrap around his opponent and submit them from any angle. I thought of going with Constrictor, but who’s ever heard of him? 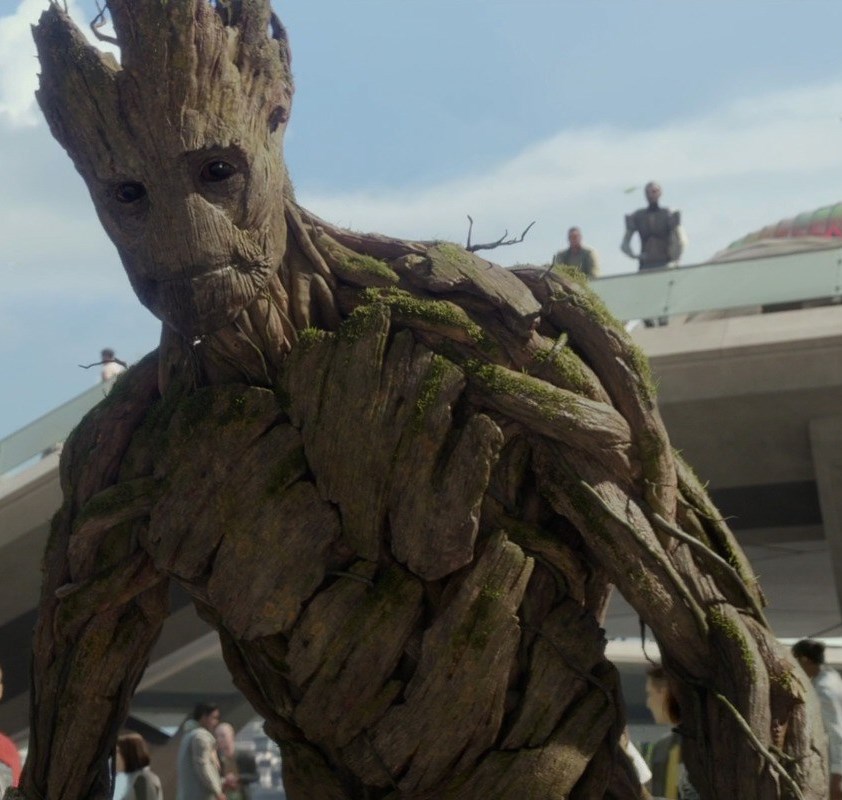 5. WALTER = Groot: WALTER is more oak tree than human and only slightly more verbal. I imagine taking a chop from the Ring General is what it feels like to get whomped with a tree branch. 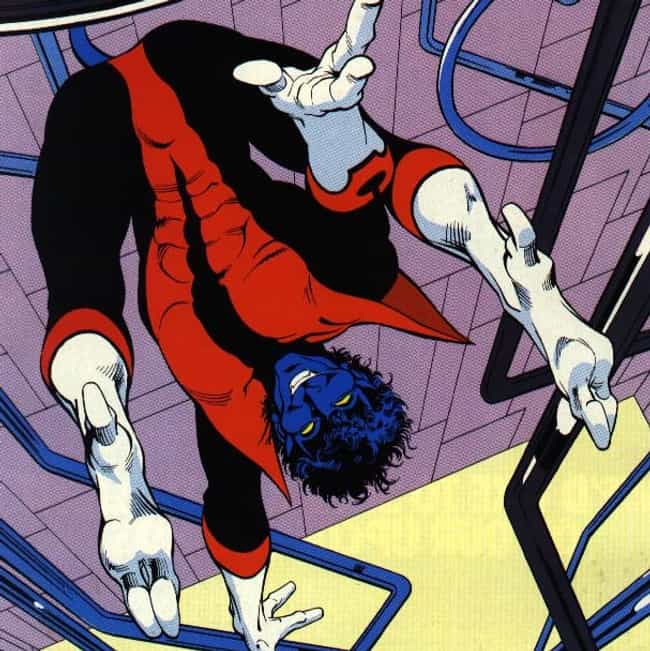 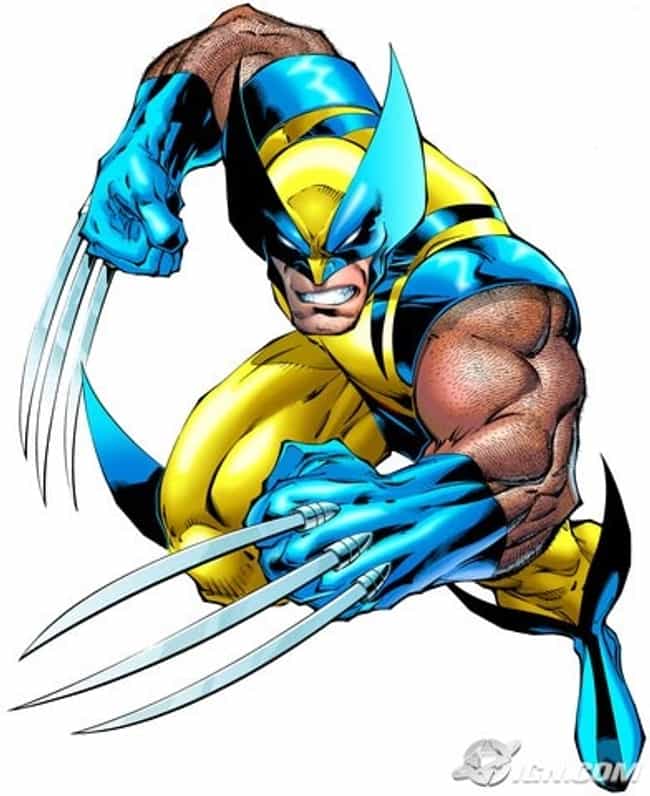 3. Pete Dunne = Wolverine: He’s always pissed off & ready to fight. He has more of a mean streak than the average good guy, and that’s why we love him. 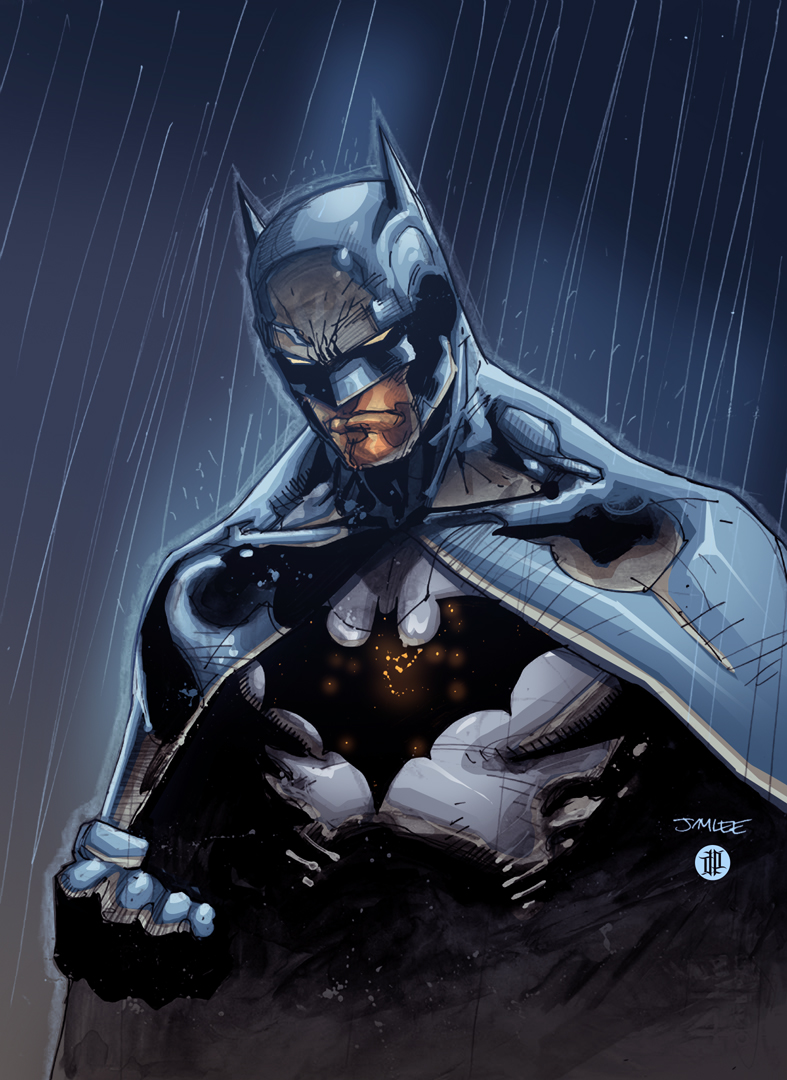 2. Aleister Black = Batman: This tortured soul is motivated by his dark side. He doesn’t have super powers, but he seems to have maximized his human capabilities.

1. Tyler Bate = Ant Man: Bate was the inspiration for this entire column. A man of his stature shouldn’t be able to do the things he does. Pound for pound, the Big Strong Boi is the strongest creature in the wrestling kingdom.

My knowledge of comics isn’t what it used to be, so I know there’s a lot I’m missing. Feel free to add to the list. Thanks & Excelsior!

King: WWE Don’t Miss This Huge Opportunity With The Undertaker

King: The Landscape Of WWE 205 Live Has Changed