Greg DeMarco, known for some outlandish predictions, has a really BOLD one for the Universal Championship match tonight.

WWE presents Hell In A Cell tonight, headlined by the WWE Universal Championship match between Seth Rollins and Bray Wyatt’s The Fiend, inside the demonic structure. The match is one of four matches announced (and that’s not a bad thing, just stop it), but offers the most intrigue…

Both of those points above are genuine concerns, and neither really needs to be all that concerning to you as a Seth Rollins fan, or as a fan of The Fiend.

So who wins? Seth Rollins, that’s who!

I know, that puts The Fiend in a bad spot, right? I don’t think it does. As with 99.99% of any scenario in pro wrestling, it’s less about “what” happens and more about HOW it happens and WHAT’S NEXT. That is what matters most, and it’s what matters here. You can’t just beat The Fiend. That would suck for Bray Wyatt’s new character element. You have to #BeatTheFiend in a way that advances his character.

How does Seth Rollins beat The Fiend?

That’s a key question, and is the crux of this entire article. Remember, my BOLD Predictions need to follow four characteristics:

Beating The Fiend definitely fits those traits, so we’re good there.

The “how” in this equation really taps into The Fiend himself. Since the inception of The Fiend, Bray Wyatt hasn’t appeared in a WWE arena. He’s always been on the big screen, or on your nightly news broadcast doing the weather. They’re essentially separate personas, but they’re still the same person. So what makes them different? 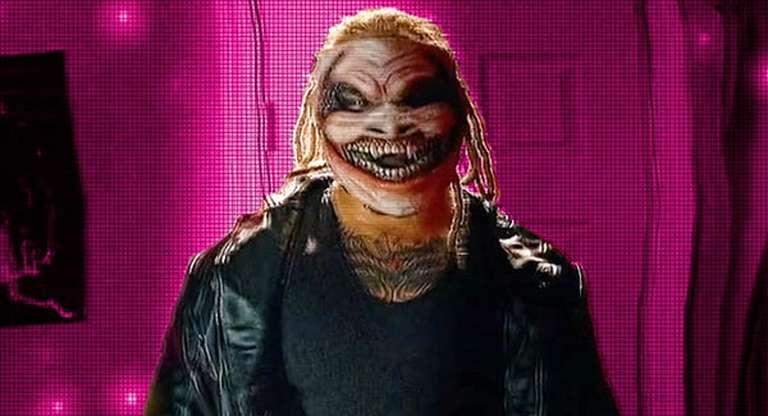 The mask is the key.

The biggest different in Bray Wyatt’s story is the addition of the mask, and The Fiend. Without the mask, we’d see Bray. With the mask, we see The Fiend. What happens if The Fiend loses the mask? In my opinion, he’s Bray Wyatt again. And that’s how you do it.

BOLD Prediction: Seth Rollins retains the Universal Championship at WWE Hell In A Cell after the mask comes off of The Fiend, providing Seth with an opening to win.

The Fiend is still intact, and Bray Wyatt has another character element to drive. And so many storytelling avenues are opened up for both Bray Wyatt and The Fiend:

Bray winning is fine, but then what? Then we have to see challengers try to solve the riddle of The Fiend. What is Seth Rollins solves that tonight, but it actually advances the story? To me, having The Fiend lose in a way that calls a ton of things into question, and opens the door for future storytelling of the company’s most compelling character, is exactly the move they need to make.

Hear this topic and more from the perspective of Patrick O’Dowd, Miranda Morales, and myself on this week’s edition of The Greg DeMarco Show!

And don’t forget, when this BOLD Prediction comes true, Miranda Morales has to join Twitter!

In this article:Bray Wyatt, Featured, Featured Big, Hell In A Cell, Seth Rollins, The Fiend, WWE