Big Rick and Cousin Brad get you ready for the last week of the NFL regular season and the College Football Playoff!

Big Rick and Cousin Brad are back for the college football bowl season and the NFL regular season! Who will emerge victorious in the College Football Playoff, and who will cement their playoff position in the NFL?

Weekly Blitz discusses the latest news in the NFL along with recapping last weeks College and NFL Picks as well as giving his picks this week for College and NFL! Who had the highest winning percentage in college and NFL last week? Find out on this show! 
Let us know what you think on social media @ChairshotMedia and always remember to use the hashtag #UseYourHead!
Related Topics:Chairshot Radio NetworkCollege FootballCollege Football PlayoffFeaturedFeatured BigNFLWeekly Blitz
Up Next HPW has a plan for the Trios Division in May!

After the chaotic moment following the Anniversary event’s HPW Trios Championship match, a decision has been made! What is in store for champions and challengers next month?

HPW announces the May event venue! 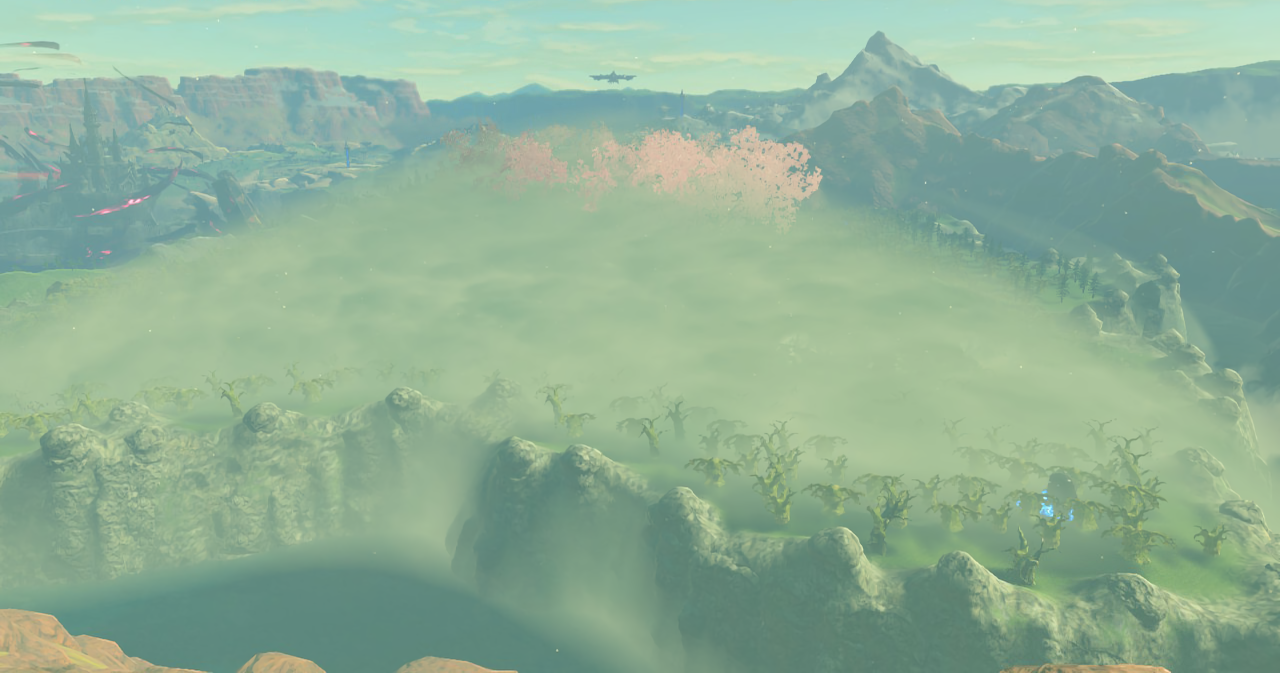 “Spring is in the air and HPW is going enjoy the fresh greenery!” Agitha takes a deep breath in through her nose and sighs happily as she exhales through her mouth. “I love it!” This event will be on 5/15, and Agitha gives us a quick rundown of the coming May event’s match card: The HPW Triforce Championship will be on the line as Link defends against Hilda; HPW promises to find a worthy opponent for Gold Lynel to defend his HPW Death Mountain Championship; and there will be an HPW Goddess Championship #1 Contender’s match to determine Zelda’s next challenger!

“But perhaps biggest of all will be a very special contender’s match to determine the UnderWorld Order’s first challengers! It will be a Gauntlet Match inside… THE LOST WOODS!” 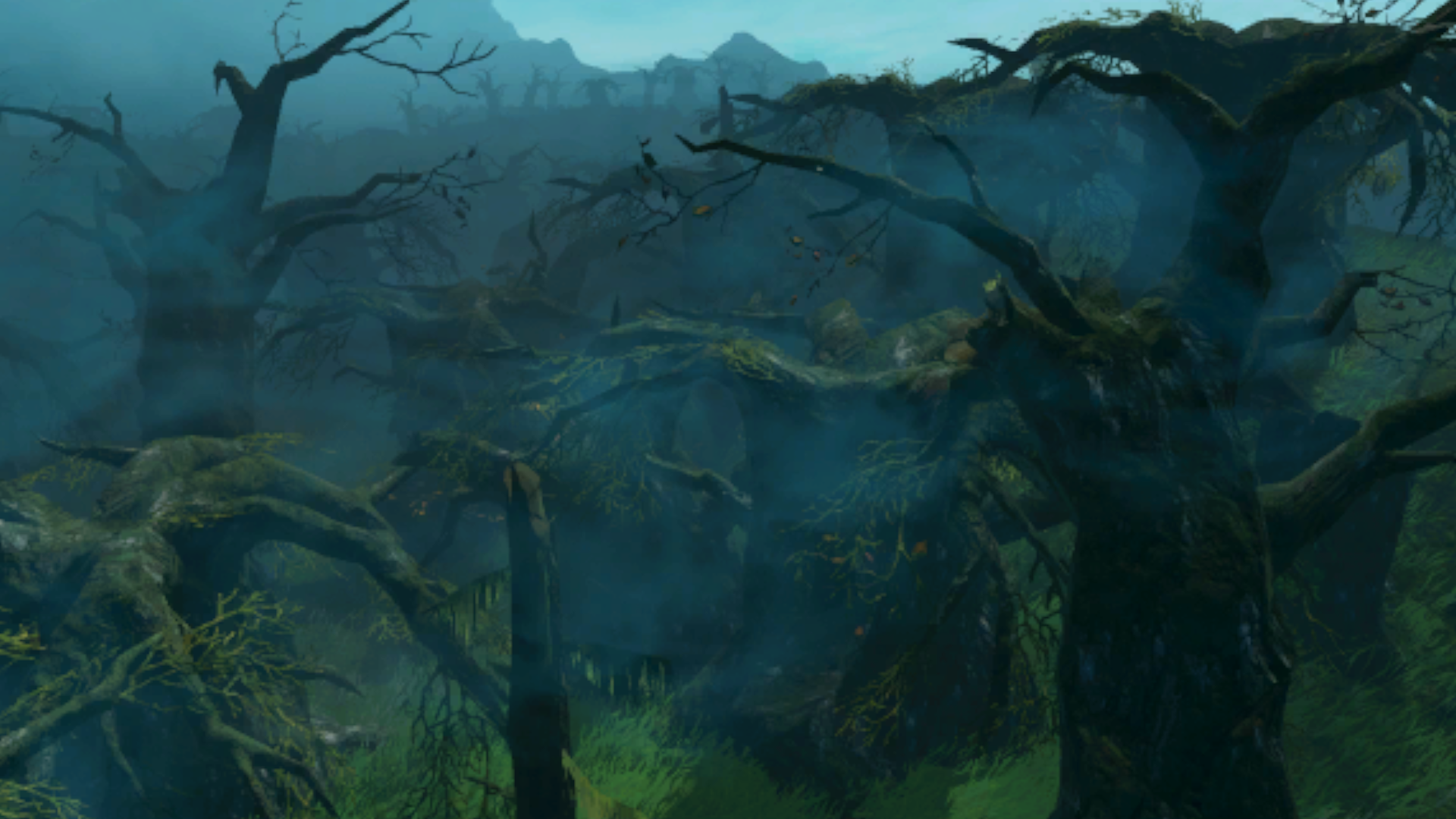 “Yes, the legendary, infamous and even a bit scary Lost Woods will be the location of a HUGE match to name #1 Contenders to the HPW Trios Championships!” All the teams from the brawl after the Trios Championship match at the Triforce Anniversary event will be participants! The Desert Flowers, the Three Masters, the Ikana Royal Family’s Stal-Kid, Sir Hurr & Sir Durr, the Doom Bringers, and former champions Forged By Violence will all battle for a chance at the uWo in June!

Agitha now explains the way this Lost Woods Gauntlet Match will work: The order will be determined by lottery, the two first teams will start outside the Lost Woods, and the team that scores the fall will go in to find the third entrant. Then the team to score a fall at that point goes further into the woods, takes on the fourth entrant, and again to face the fifth entrant, where the last team standing will exit the other side. “Just make sure not to get lost in the meantime~! See you then~! Bye-bye~!” Which team will have the best luck? Which team will have the strongest resolve? We’ll all find out at HPW: Lost (in the) Woods!

Another themed event and another big gimmick match are coming! The way the Lost Woods Gauntlet match works is a bit odd, a bit convoluted, but that feels like the one way to make it work. This will be a lot of fun, though, I’m sure of it. The Nerds give their seal of approval on shows you need to be watching this week on the Bandwagon!  Over the past weeks numerous new movies and shows have hit the streaming Nerdosphere.  Patrick, Dave, Rey and PC talk about The Mighty Ducks, Godzilla vs. Kong and Invincible.  Plus other shows they’ve been watching that get the Bandwagon seal of approval.  Also, the Nerds continue their coverage of The Falcon and the Winter Soldier.  Patrick takes his place as a Bandwagoner and asks Dave and PC to help him makes sense of The Suicide Squad, unfortunately Dave and Tunney need a seat too! After delivering (and standing?) his Takeover and WrestleMania Night 1 picks, Steve Cook is back with Night 2. For (sports)...