Your resident NXT advocate, Bradley Jay, is here with Part 2 of his year end awards, and this one is big!

Here is the best of the best for 2019…and my favorite moment of what was another amazing year for the Black & Gold Standard that is WWE NXT.

Forget Limitless. He is Ridiculous. Lee turns a routine move like a cross body block into a “Holy $#!T” chant. He is the Moment Maker, and no wrestler created more moments this year than Lee. I could watch him Pounce fools all day long.  And like Mr. Lee said, he is the GIF that keeps on giving.

She gives us a MOTY candidate against Shayna Baszler in a cage. Then she goes absolutely crazy banana and turns on her BFF Candace Lerae, which results in another MOTY candidate barely a month later. Before she came to NXT, people were calling her the best wrestler in the world, regardless of gender. Now I know why. Smiling Io is good. The Evil Genius of the Sky is epic. Io, I wouldn’t dare take my eyes off of you. Street Profits are good. Fabian Aichner & Marcel Barthel are very good. Fish and O’Reilly are the best team in a place that values tag team wrestling as much as individual, which makes them the best tag team on the planet. I don’t think I’ve felt this way about a tag team since I was a little piss ant strutting with the Fabulous Ones. And Kyle O’Reilly is a national treasure.

NXT Feud of the Year: Keith Lee versus Dominick Dijakovic 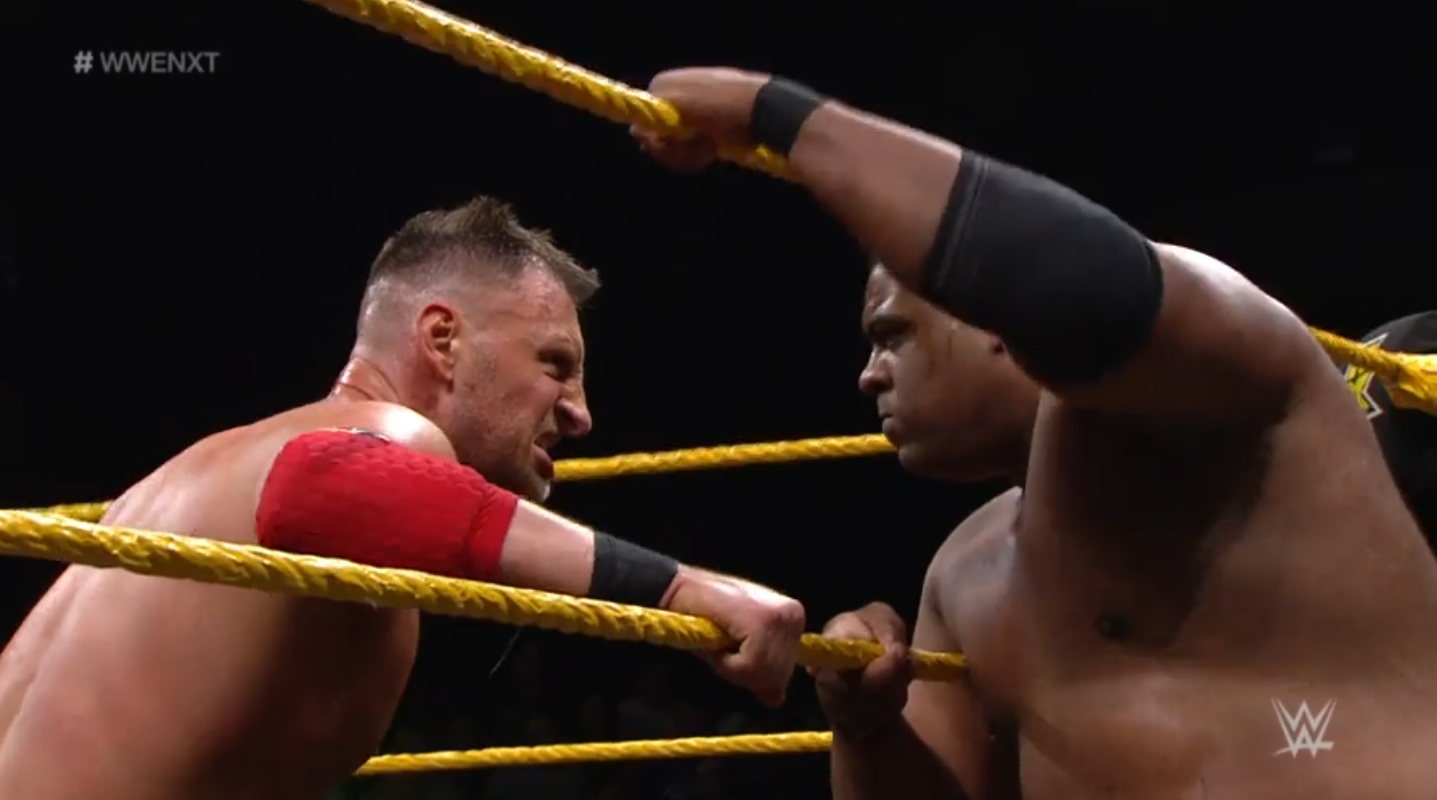 No 5-star classics. No MOTY candidates. Didn’t even have a proper blow off to the feud. Doesn’t matter. Singles matches. Triple threats. Tag teams. War Games. Every time these guys are in the ring together, it is tension & greatness. Earlier this year I issued a cease & desist order on the “fight forever” chant…except for matches involving Lee & Dijakovic. These 2 are made to be staring nose-to-nose on a Wrestlemania poster. 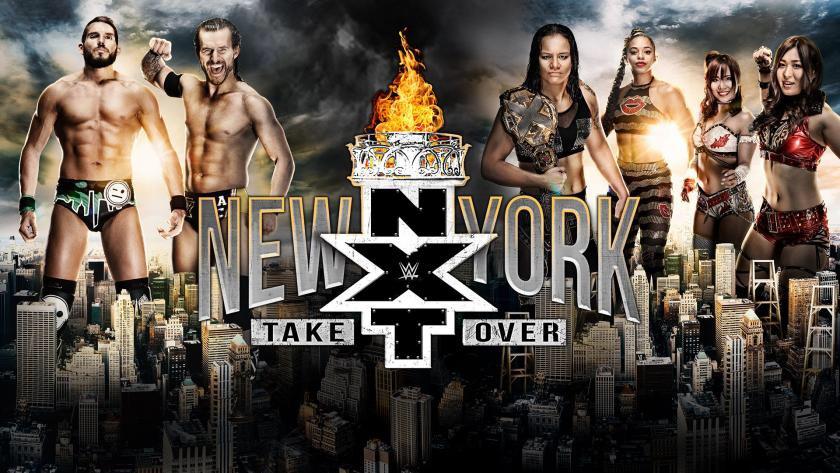 Start with a MOTY candidate with War Raiders versus Aleister Black & Ricochet. End with another MOTY candidate with Johnny Gargano capturing the NXT Championship. Sandwich in two more MOTY candidates (Pete Dunne versus WALTER and Women’s Fatal 4-Way) and nothing less than 4.3 stars (Matt Riddle versus Velveteen Dream). Any match could have been the main event, a true sign of a great card. I rewatched three Takeovers to ensure I made the right call for this award. Oh, how I suffer for my art.

2019 NXT Wrestler Of The Year: The Undisputed Era 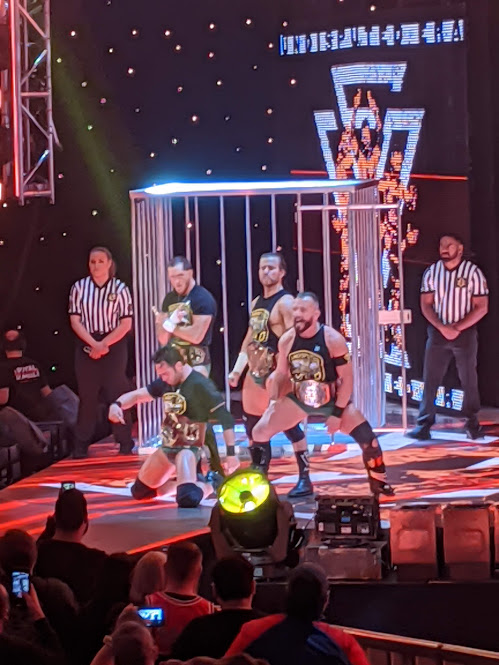 The easy answer is Adam Cole. After Survivor Series weekend, I considered Roderick Strong. Then I realized that, together with Fish and O’Reilly, these guys are the Beatles of wrestling. As good as they are individually, together they are so much better than the sum of their parts. They sell the most merchandise. They get the biggest pops. They are the opening act and main event for most Takeovers. They have carved out their place on the Mount Rushmore of Stables. For all these reasons and more, the Undisputed Era is my 2019 NXT Wrestler Of The Year. And that, my friends, is Undisputed.

Moment Of The Year: Kevin Owens at Takeover War Games

I was lucky enough to be at War Games. After the match, I noticed Owens left the ring by himself. I thought it was odd that he wasn’t taking a final bow with his team, so I kept my eye on him. He walked up the ramp and kissed the NXT sign on the stage backdrop, unscripted and unannounced, then came back for his final bow. It adds so much to the story and the moment when you know the wrestlers truly love what they are doing and where they are. Kevin Owens, I hope 2020 brings you a long and fruitful title reign for all the right reasons. You deserve it. Clap. Clap. Clap clap clap.