Power Rankings you say? Why yes, we have that! Bradley Jay has you covered in this special edition of the NXT Minus 6!

Let’s look at NXT’s current crop of champions and rank them worst to first.

8. Kay Lee Ray, NXT UK Women’s Champion: Kay Lee is a medium sized fish in a very small pond. There isn’t much talent there for her to work with, which limits her ability to shine.

7. Gallus, NXT UK Tag Team Champions: Wolfgang is the reason they rank higher than Ray. He’s a solid mid-card heel, reminds me a lot of Big Boss Man. Mark is a weak Coffee that needs a lot of cream and sugar to make him interesting. They are the fourth best team in NXT UK, behind Imperium, Mustache Mountain and Mark Andrews & Flash Morgan Webster.

6. Rhea Ripley, NXT Women’s Champion: She has the size & the look, but her in ring has a loooooong way to go. There were better choices to dethrone Shayna Baszler. Bianca Beliar has had more good matches than Ripley. Candace Lerae would have been a great story. And then there’s Io Shirai, my evil genius of the sky. Oh Io, get well soon. We miss you. 5. Jordan Devlin, NXT Cruiserweight Champion: It pains me to put him so low. This is no knock on him, but more about the depth of the NXT talent pool. Devlin is 100% the right man to elevate the Cruiserweight title. With Noam Dar, Lio Rush, Tyler Bate, Jack Gallagher, Oney Lorcan and more, Devlin is in a great position to have a string of MOTY candidates in 2020.

4. The Bro-serweights, Matt Riddle & Pete Dunne, NXT Tag Team Champions: Whoever decided to put these 2 together needs a raise and a promotion. Their vignettes have been a blast. Their in-ring work has been infinitely better than I thought it would be. It’s going to take a near-perfect effort from a great team to take the titles from wrestling’s new Odd Couple. 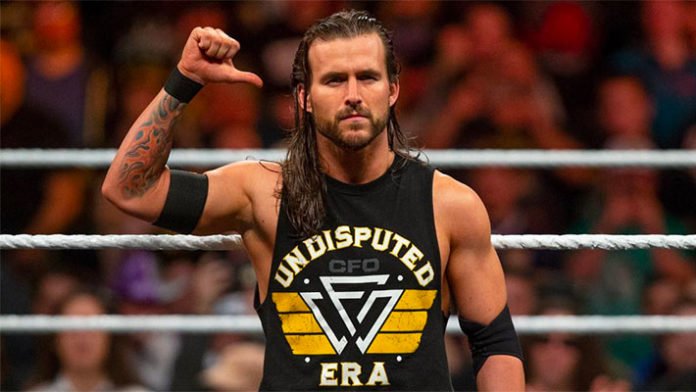 3. Adam Cole, NXT Champion: Of course Cole is a top shelf talent, but I feel like he needs a change. We know Undisputed Era will get involved in every one of his matches. Maybe it’s time to let him go solo. Is he more John Lennon after the Beatles or Mick Jagger without the Rolling Stones? I think we need to find out. 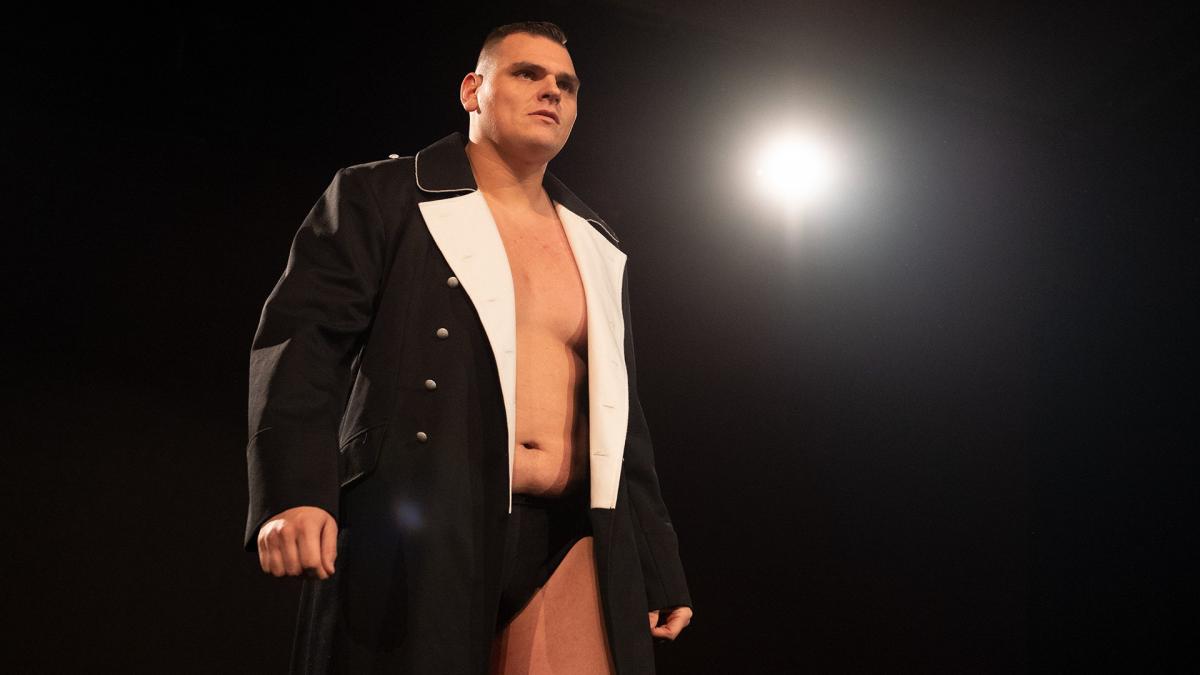 2. WALTER, NXT UK Champion: This guy is such a throwback. I could see him chopping the crap out of Dusty Rhodes and frog splashing Randy Savage. There is no wasted motion in his game. I like when wrestlers can mix things up, but I also have great appreciation for a guy like WALTER who knows what he does and sticks with it. Nothing fancy. Crisp. Efficient. Brutal. And that trench coat is bad ass times 1,000.

1. Keith Lee, NXT North American Champion: For my money, he is the most entertaining wrestler in the entire WWE Universe. Not just every match, but every moment is must watch because you never know when Lee will do something that begs for the Holy Shit. He is the Moment Maker. He is the GIF that keeps on giving. He is Limitless. He is Ridiculous. Sooner than later, he’ll be mentioned in the same breath as Vader and Bam Bam Bigelow as one of the best big men ever.