Bradley Jay is back with his 6-point review of this week’s WWE NXT, including Tegan Nox, Timothy Thatcher, Matt Riddle, and more!

This week, we dig deep into the archives to explore the career of one of Mauro Ranallo’s favorite references. 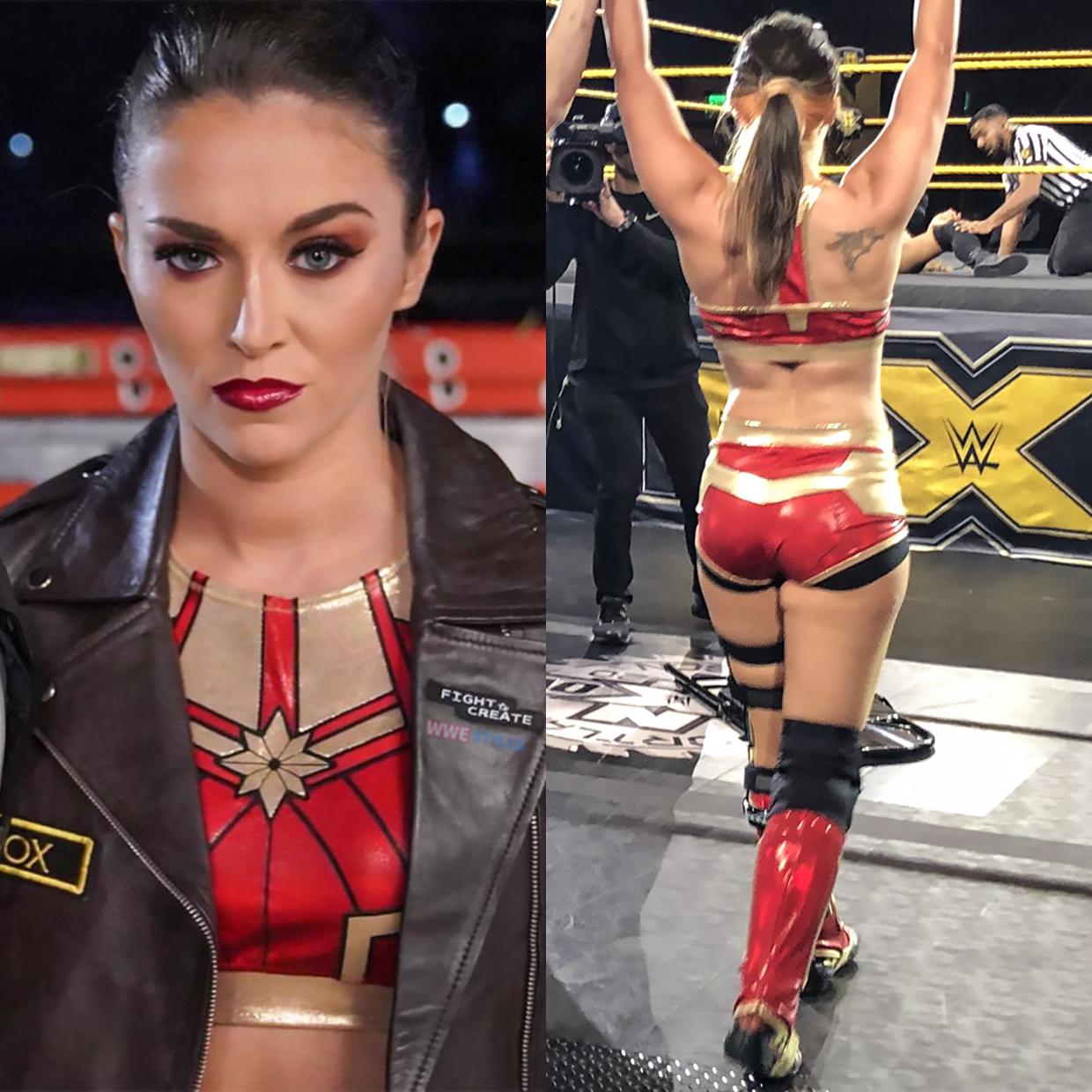 6. Dear Tegan Nox, you have really grown on me, improving by leaps and bounds. This week I saw a wrestler capable of carrying a title. But PLEASE give up the chokeslam. It looks silly when you do it. If you need to pay homage to Kane, I suggest replicating his upper cut, which was one of the best in the biz. Or call yourself the Big Red Queen. That would get Charlotte’s attention…and a title shot. 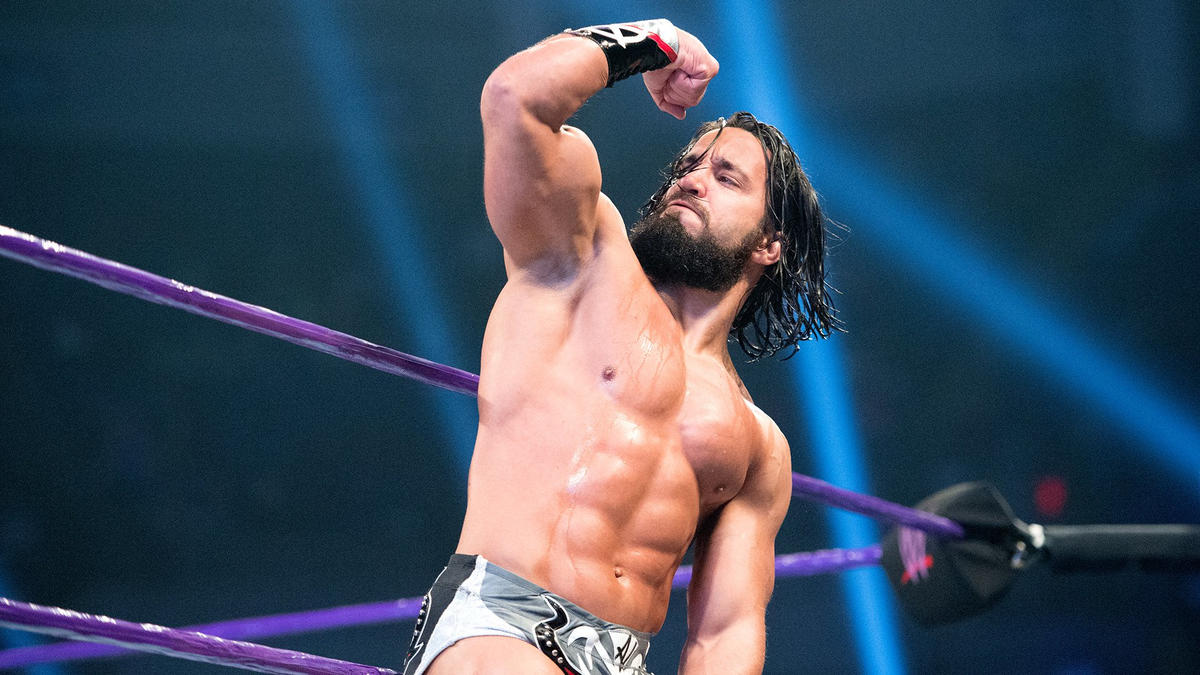 5. There are few things in wrestling I love more than watching a wrestler improve. If he keeps this up, Tony Nese is my Most Improved Wrestler of 2020. Even with an 0-3 record, he has looked fantastic in the cruiserweight tournament. I’m super pumped for his upcoming feud with Swerve Scott. Speaking of… 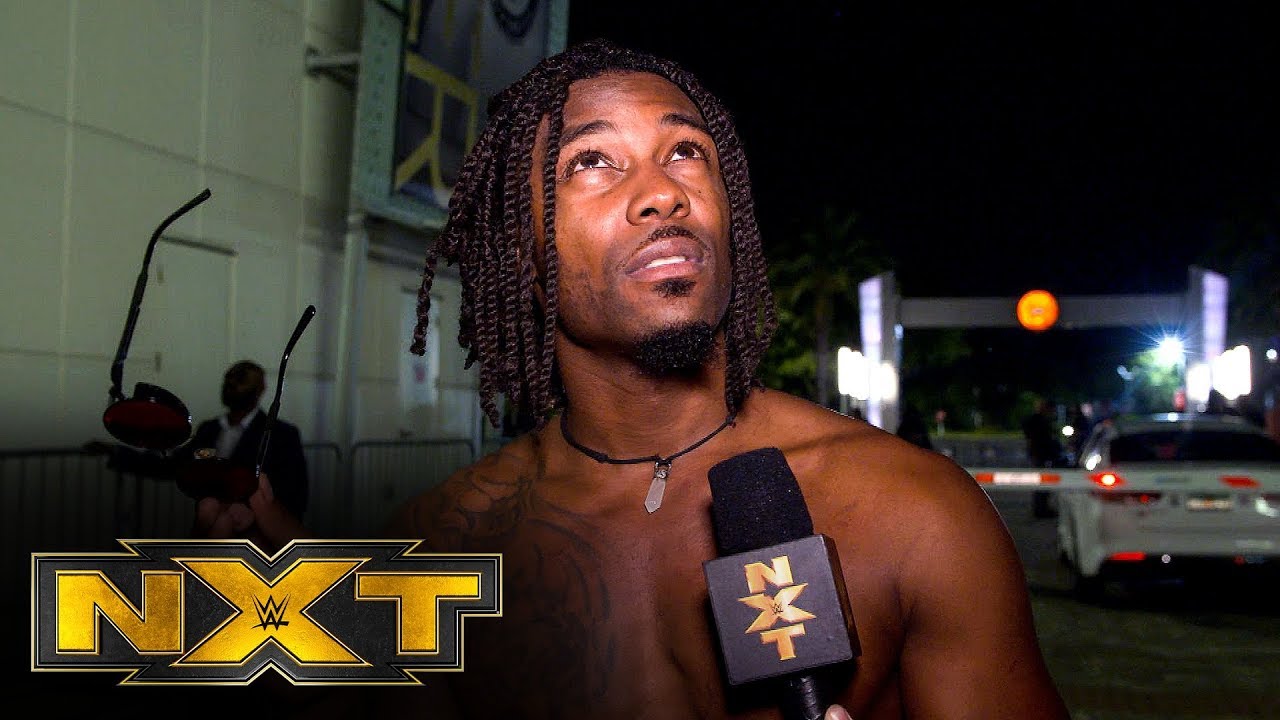 4. It’s early, but right now my 2020 Wrestler of the Year is Swerve Scott. I don’t care about wins & losses & rivalries. Absolutely nobody has been more consistently entertaining in ring this year than Swerve. And to top it all off, his promo Wednesday night was smooth and effortless. This guy has buckets of IT. Now if we could just do something about that horrible Swerve Snot t-shirt. 3. If you are like me, the first time you heard his name was in association with Shayna Baszler. This week we learned that Gentleman Jack Gallagher was also trained by Billy Robinson, the god of catch as catch can wrestling. Instead of trying to explain his place as an unsung innovator and pioneer, enjoy this video. https://www.youtube.com/watch?v=5EOUv-vVfyY

2. Timothy Thatcher came with an illustrious indie pedigree, but so far he looks slow and awkward. I won’t write him off yet, but I don’t see the hype. That is EXACTLY what I was going to write before his match with Matt Riddle. Both guys were in their element. It looked like an unscripted shoot fight, two guys legit trying to out-wrestle each other. In the span of 90 minutes, I went from “not impressed” to “give me more.” Mr. Thatcher, welcome to NXT. You belong here. 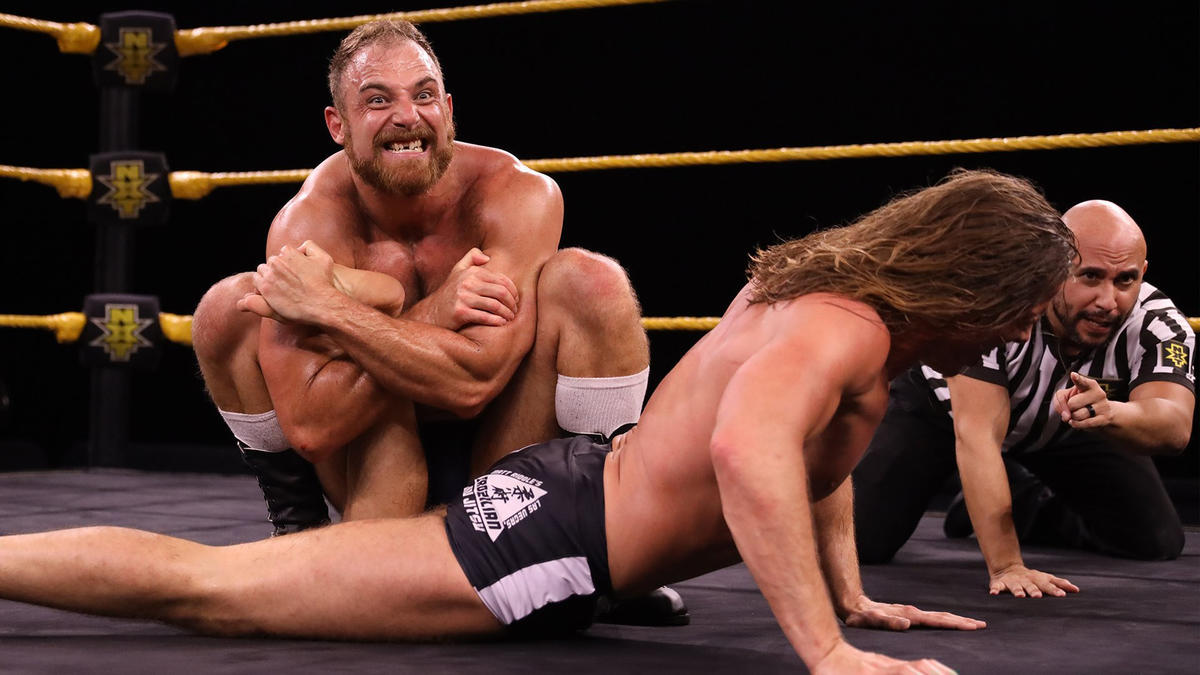 1. Speaking of Thatcher versus Matt Riddle, a lot of people are angry that the match had so little build & wasn’t saved for Takeover. Under normal circumstances, I might agree. But these are not normal circumstances. Every time I catch myself complaining, I remind myself that these are not normal times, and for better or for worse, NXT is trying to give us quality wrestling. Build or no build, I thought their match was a blast. I’ll watch it again and I can’t wait for the rematch.