Love for Bronson Reed, Finn Balor as NXT Champion and so much more comes your way in this edition of Bradley Jay’s WWE NXT Minus 6!

The Thicc Boi is slowly working his way into Wrestler of the Year territory. 6. Finn Balor versus Adam Cole was good. 4 stars. I appreciate Balor. His in-ring work is flawless. There’s something missing and I can’t put my finger on it. I want to love him. I want to write sonnets about his 5 star epics, but I haven’t seen one yet since his return to NXT. Maybe it would be different with a live crowd. Maybe not.

5. WWE takes a lot of shit for a lot of things, and rightfully so, but when they get it right they really get it right. The commercial about kicking cancer’s butt was the highlight of the show. Kudos to WWE for creating the Connor’s Cure campaign and for putting so much heart into it. And if you can watch this video without crying, you have no soul. https://www.youtube.com/watch?v=aqaWjmsSJUk 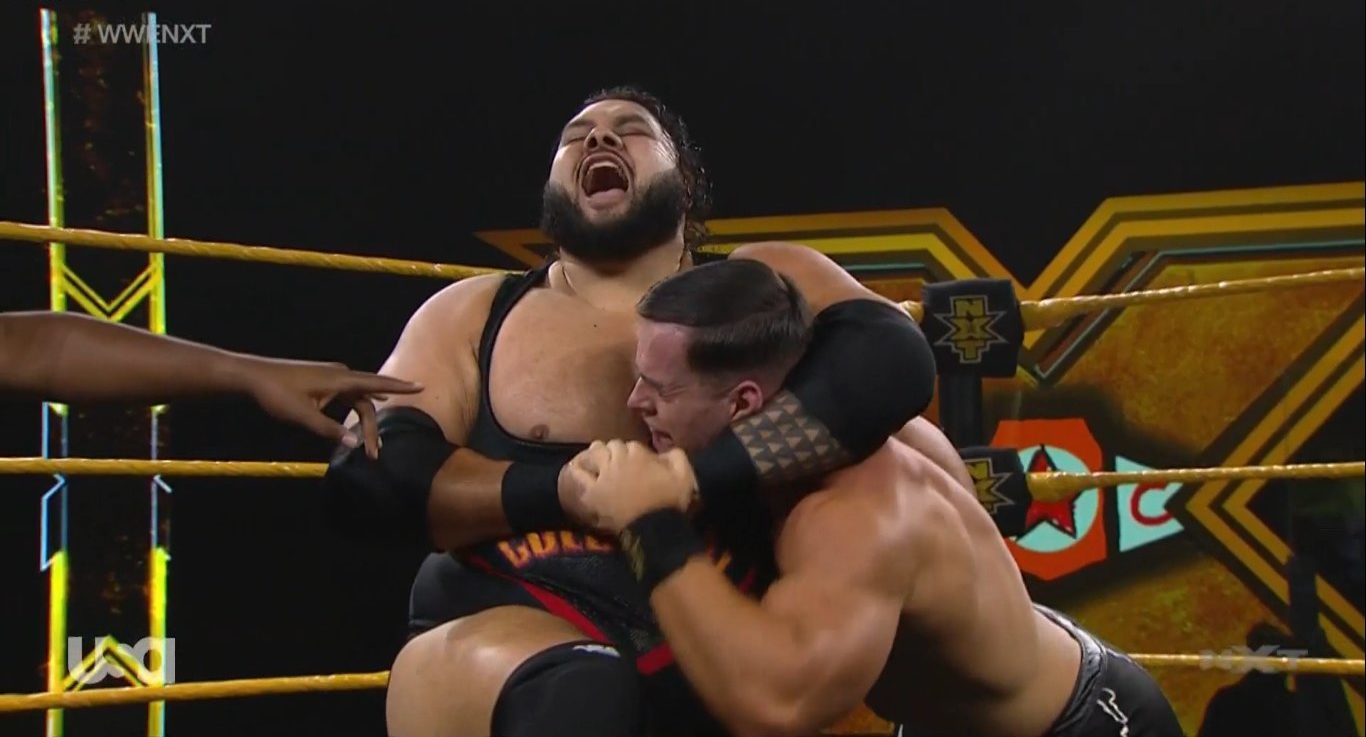 4. I am down with the Colossal Thiccness. A lot of wrestlers have had a really good 2020. Timothy Thatcher. Swerve Scott. Damian Priest. Dakota Kai. Bronson Reed has been as good as anybody. Another week, another enjoyable match. He damn near squashed Austin Theory in his return to Full Sail. Makes me wonder who the kid pissed off while he was slumming it on Raw. 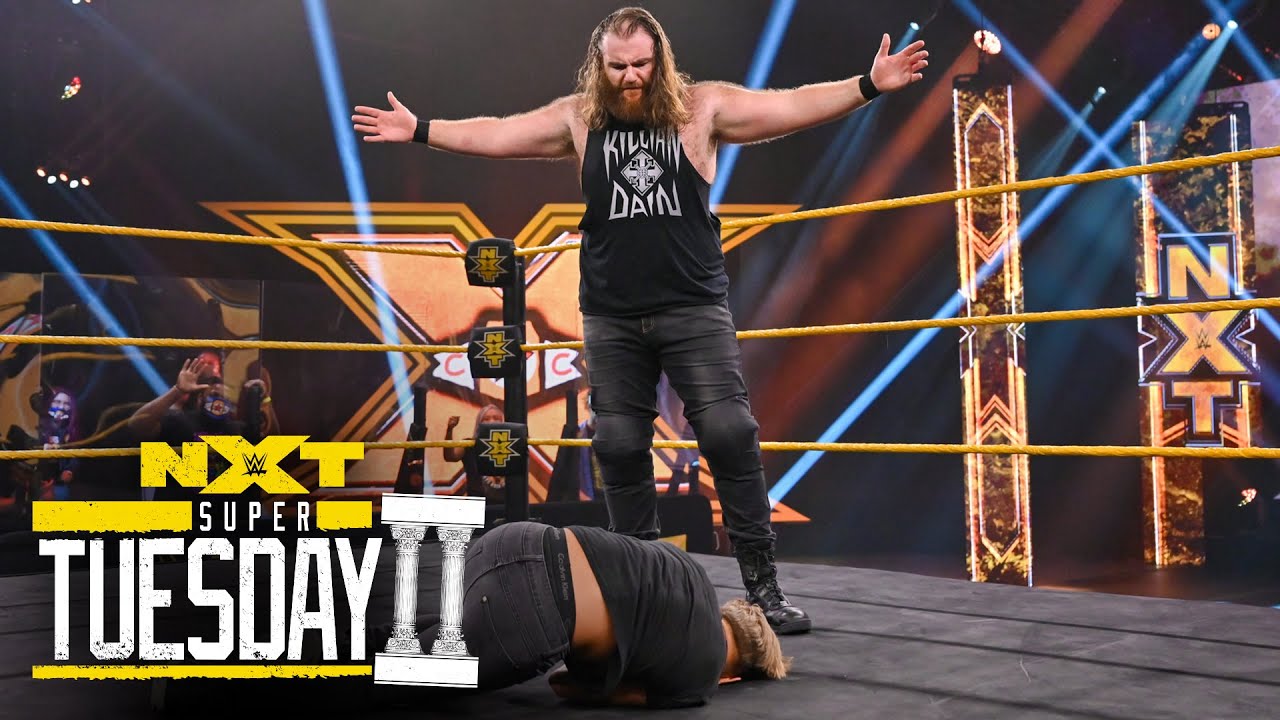 3. I really wanted to see Killian Dain shake Drake Maverick’s hand. I dreamed up all the reasons their pairing seems like a no brainer. I booked them versus Breezango for the tag belts. That’s probably why I liked it so much more when Dain clocked Maverick and walked out on him again. What a big, hairy butthole.

2. If Robert Stone can’t help Mercedes Martinez win a match, then what good is he? None. The answer is none. He serves no purpose. I DO NOT want comic relief in the middle of a heavy hitting cage match. I propose a trade. Main Event gets Stone & Aliyah. NXT gets Ali and his first name. He’s a guy who should be having bangers with Gargano, Priest, Strong, Grimes… 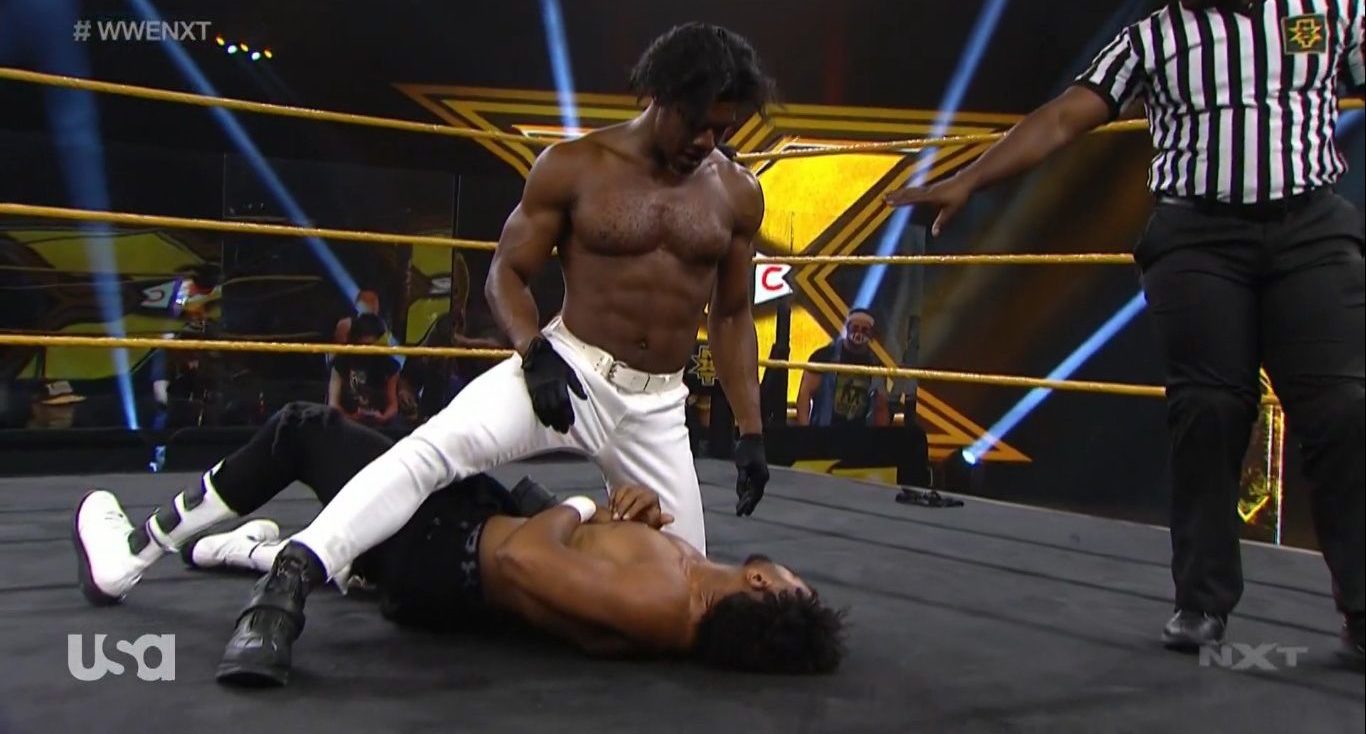 1. This week’s That’s Why I Love Wrestling Award goes to…Velveteen Dream. I’ve told you how much I love good old fashioned heel work. This week, Dream goes with the eye poke to Muscles McJobsalot. It’s a dirty trick as old as wrestling itself, but it’s still effective. That’s why they call it a classic.