Josh from the Thirteen|10 brand is back with his new weekly feature looking at his Week In WWE! Take a look back and ahead for the biggest wrestling company in the world.

Welcome to my first ever ‘Week in WWE’ Article which will hopefully be a fun and informative article which like the WWE product, will keep you returning for more.

It’s been a roller-coaster past 5 months of course for the world as the COVID-19 pandemic shows no signs of vanishing, but for all of us, life must go on and that same feeling can be heard across all walks of life including the wonderful world of Sports Entertainment.

It’s Sports Entertainment that allows me to distance myself from everyday life and to just relax and enjoy a product which is usually in the early hours of the morning because, yes, I am a UK fan. Being a UK fan has its struggles. Typically a WWE PPV begins at around 11pm with its Kickoff show. Some say the Kickoff is pointless and has meaningless matches but I, for one, enjoy the recaps and the panel discussions for the nights scheduled action (it also gives me time to get those hot wings in the oven without missing a piece of the action). This means that a PPV can start at midnight and can end anytime between 3-4am, I then get 2 hours sleep before getting up and ready for my day job, however, there is a certain thrill about being tired and buzzing from the nights action.

It’s not so easy with RAW, NXT & SMACKDOWN due to the 1am UK starts and varies cable providers but that is where I come in with this all new self-written article. If you have missed a slice of action then I am here to remind you ion the key points from the 3 main shows that WWE produces on a weekly basis and to project my thoughts on the coming weeks. So grab your Hot wings and enjoy my ‘Week in WWE’. 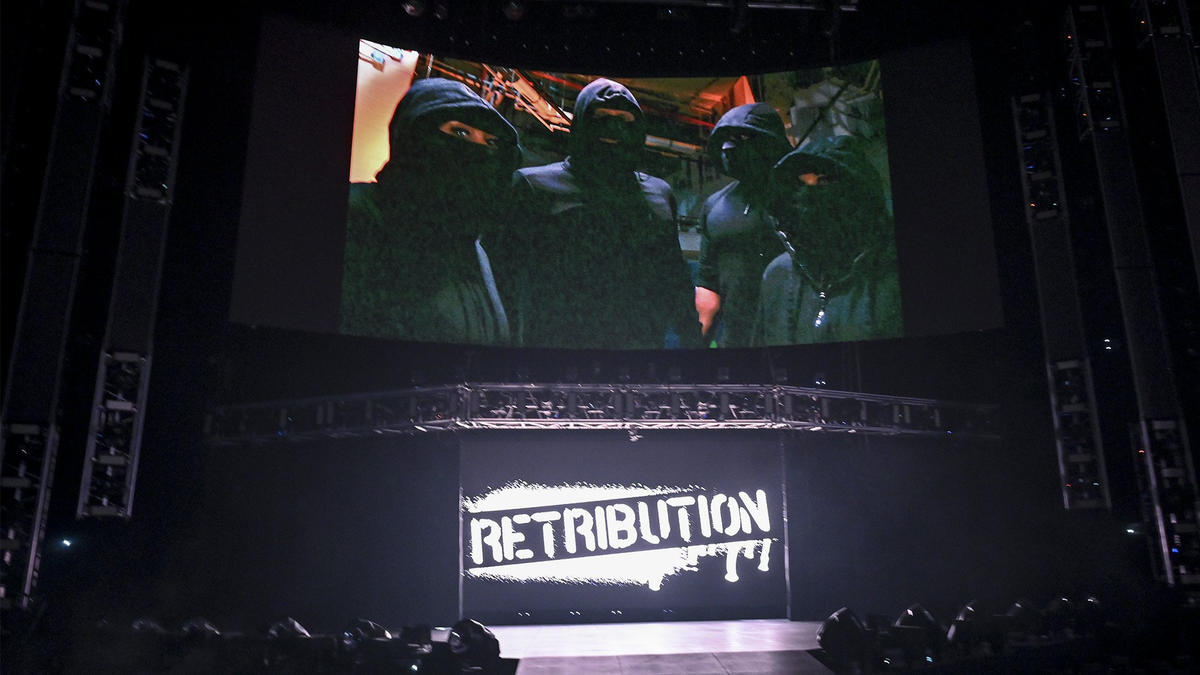 Raw rolls in to the Thunderdome once again with as of writing no officially announced matches so let me project next weeks RAW. 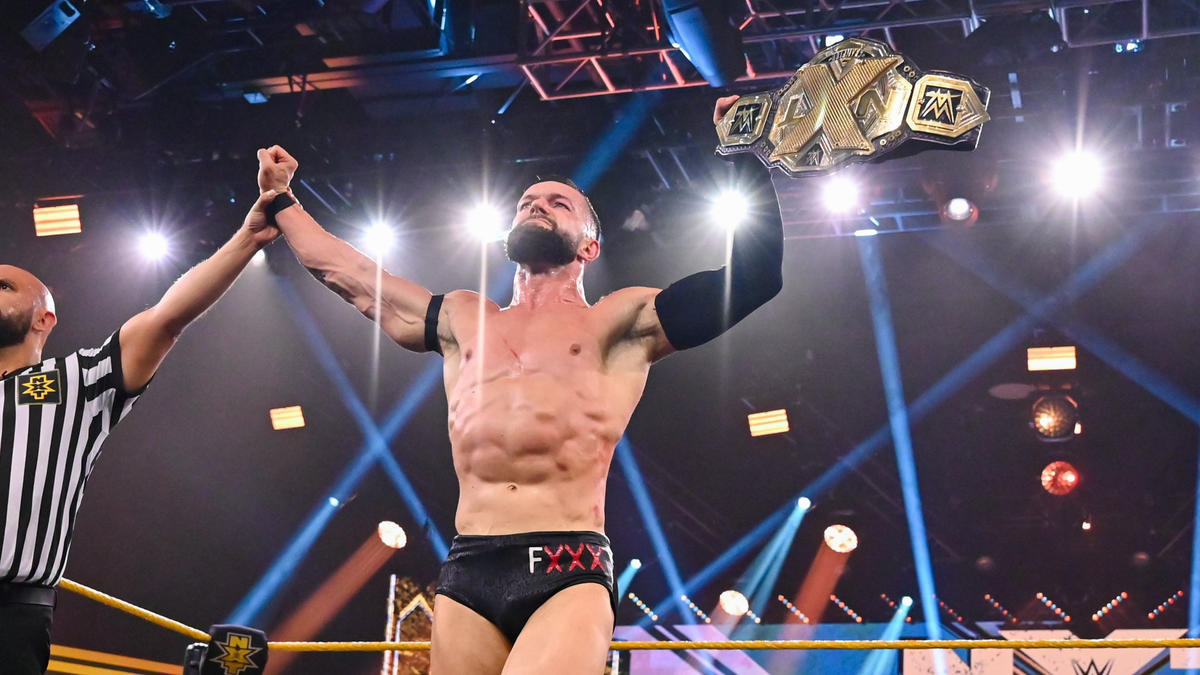 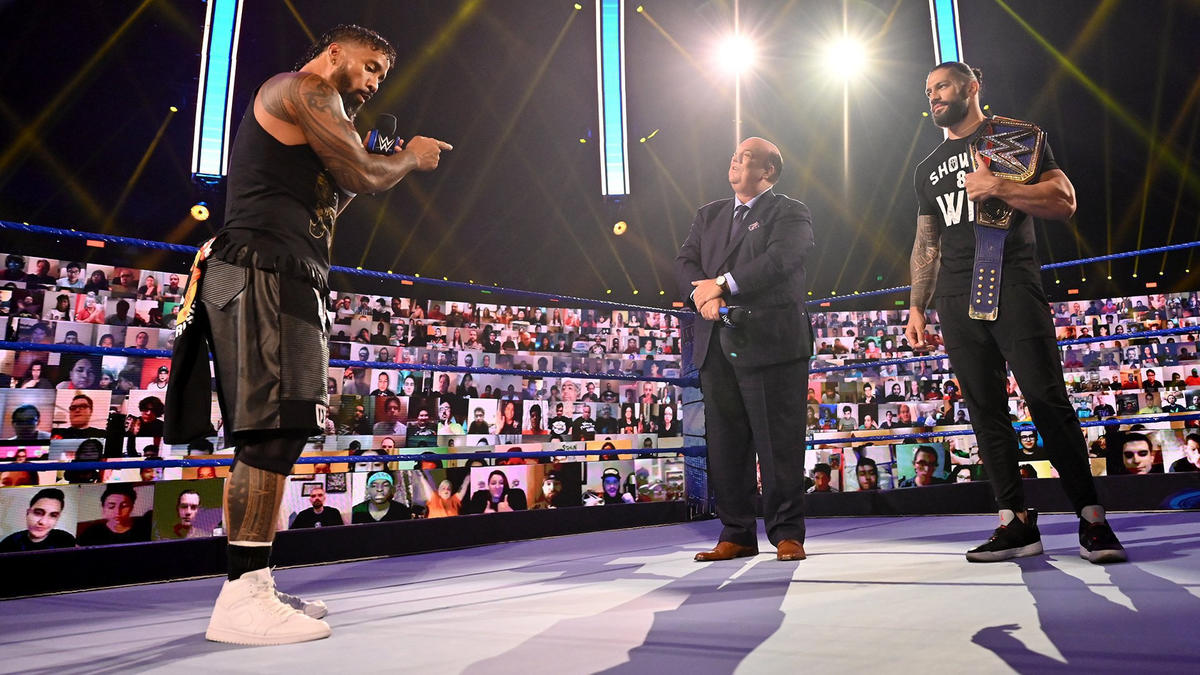 Thank you for taking the time to read my brand new work. It will take a few weeks for me to find my feet as a writer and to find something that suits my style.

Please enjoy and send your comments. See you next week for another “This week in WWE”


Let us know what you think on social media @ChairshotMedia and always remember to use the hashtag #UseYourHead!
Related Topics:FeaturedFeatured BigNXTRawSmackdownThirteen 10WWE
Up Next