It isn’t clear if Roman Reigns will be issuing a Intercontinental Open Challenge during his reign, but he stated this Monday that he is a fighting champion. Either way, with Brock Lesnar gone, taking the Universal Championship with him, the Intercontinental Championship is now the top belt on Monday nights. That will create competition to the mid-card and hopefully bring prestige back to the strap. These are some opponents that could help Roman in the goal. 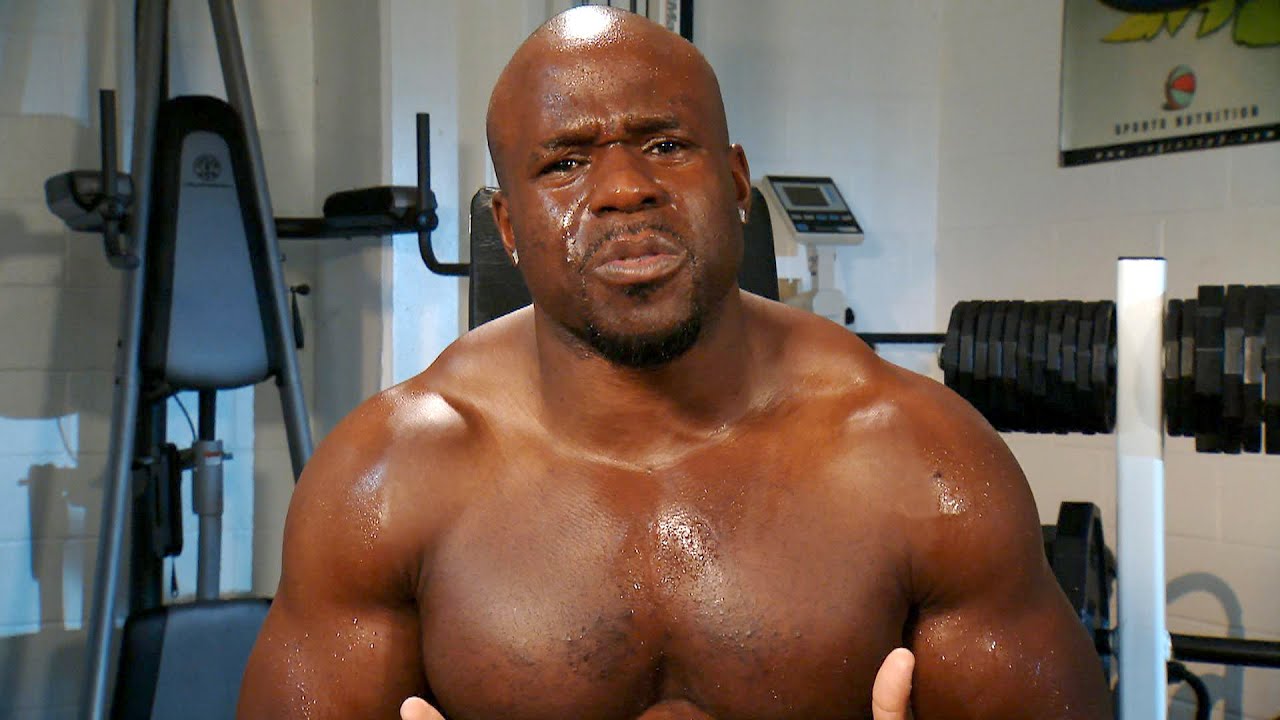 Apollo hasn’t had the most luxurious of times on the main roster, but an open challenge may be just what he needs to break through. Early on in the brand split, Crews had an opportunity at the Miz for the same title. Many believed he wasn’t ready for it and nothing came of his short momentum burst afterwards. A move to RAW saw him join forces with Titus, and the Big Deal has lead Akira Tozawa to a Cruiserweight Championship. Perhaps another Titus Worldwide client could find themselves holding gold. Or at least competing for one. Already competing with Reigns in a decent outing, Jordan is capable in the ring. He looks to be heading down a darker path with everything going on with Kurt Angle, and if all goes well the young talent could find himself at Reigns’ front door. Like Crews, Jordan entered into a feud with the Miz for the I.C. title arguably before he was ready. He may still need a bit of time before he gets a sniff of a mid card title, but if he does end up turning on his father, then he may be the perfect opponent for the Big Dog.

This looks to be happening as Joe attacked Roman after his match with Elias. If and when Joe gets an opportunity at the gold is up in the air, but the two have battled in the past and could provide a hard-hitting clinic or possible feud. Raw doesn’t have a PPV before the Royal Rumble at the end of January, leaving nearly two months of story lines culminating at RAW shows.

After his loss to Bray Wyatt on Monday, it seems Matt may be entering that state of mind we all desired he would when he returned. While a number of dream matches has been set up by hardcore fans for Matt, a feud with Roman down the line could do wonders for the mid card. Even if Matt is still somewhat in the right mindset, coming up short to Reigns could be what pushes him over the edge, ushering in a new era. 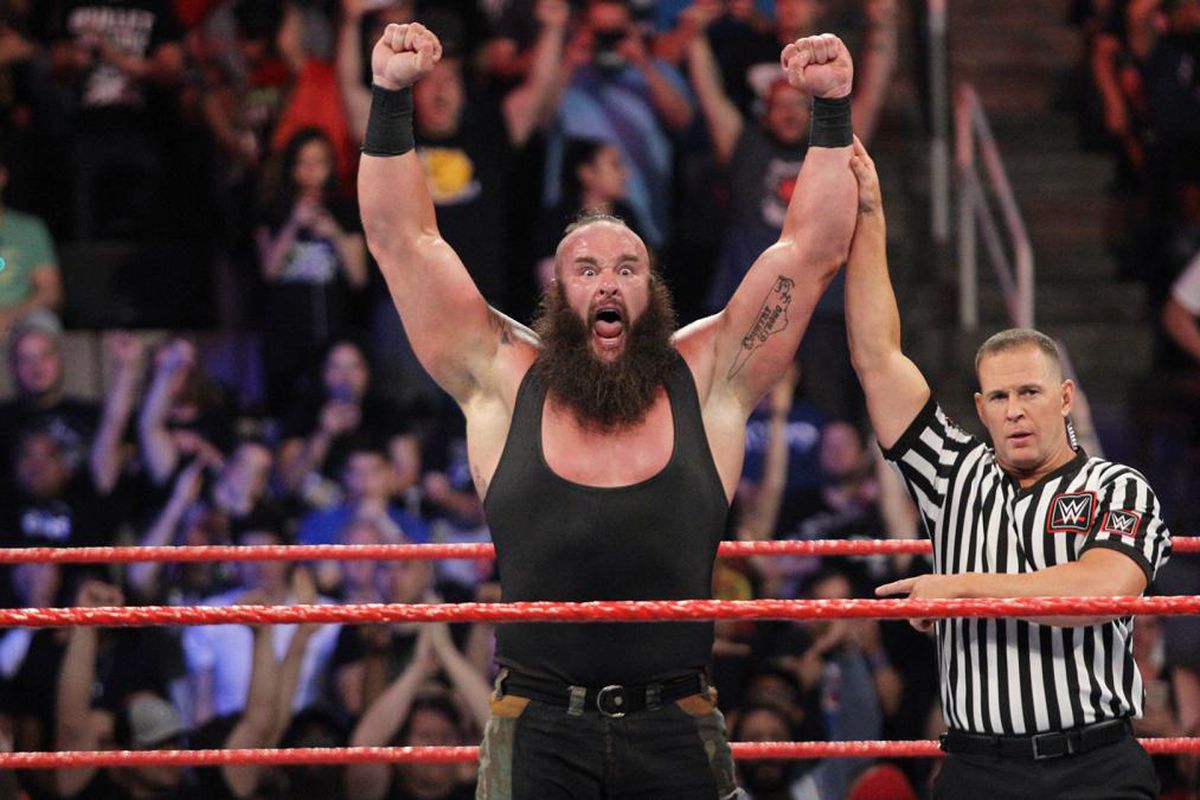 Braun may be busy at the moment with Kane, but after the likely outcome of Strowman picking up a victory or two over the Big Red Machine, he’ll need something to do. Unless he goes after Lesnar again when the Beast returns at the Rumble, it wouldn’t be too far out out of reach to see him start things up with Roman again. Now, Bruan has been set up as a heroic figure since his return from being crushed in a garbage truck, and Roman is certainly a top figure with his Shield partners. Add on to that a possible Triple H match for Strowman considering the end of Survivor Series and their may be a small fraction this feud or match takes place. Needless to say, however, it would to wonders for the championship and both men if done right.